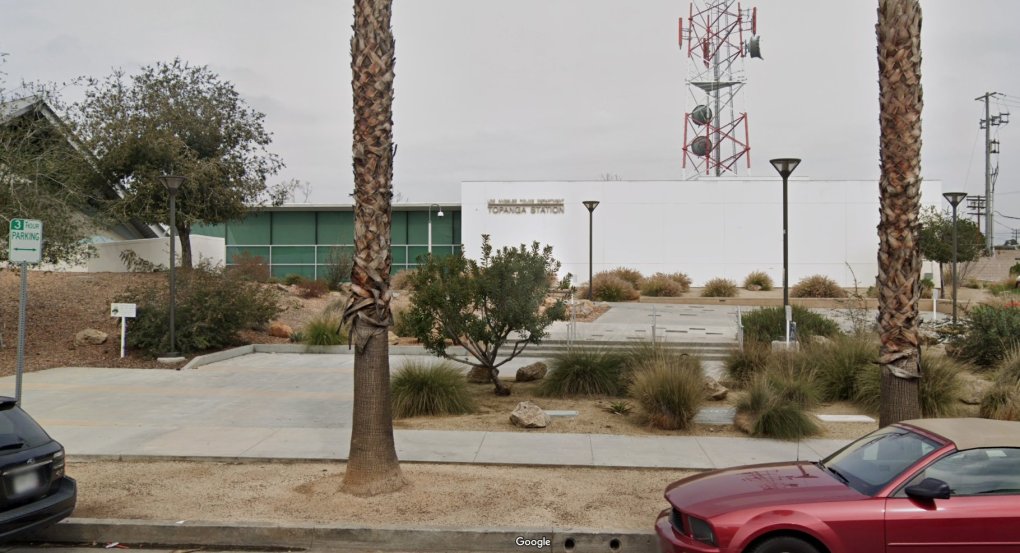 A man was in custody Monday for allegedly firebombing the Los Angeles Police Department’s Topanga Station over the weekend, authorities said.

Jonathon Rosin, 24, of Los Angeles was arrested shortly after the non-injury incident that occurred about 1 a.m. Sunday at 21501 Schoenborn St. in Canoga Park, according to the Los Angeles Police Department.

Rosin was booked on suspicion of igniting an explosive device and was being held on $500,000 bail, police said.

According to police, Rosin approached the doors of the station and lit and then threw a glass bottle with a flammable liquid against the front of the building and ran off.

Officers chased him and arrested him, police said.