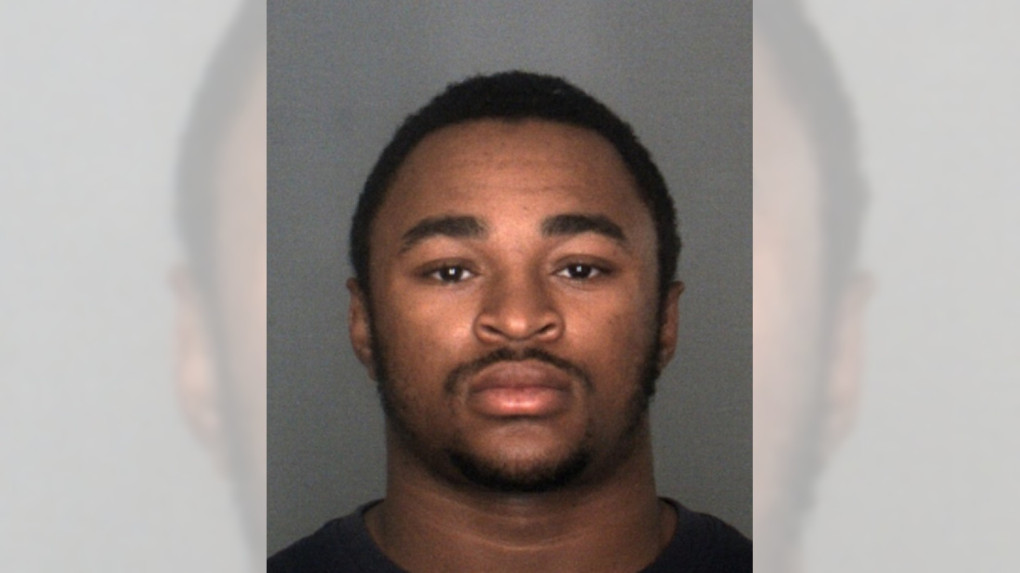 A Lancaster man has been accused of molesting two boys who live in the county area near San Bernardino, and authorities said they believe there may be unreported victims.

Antwun Nicolas Jackson, 19, was arrested Sept. 29 on suspicion of lewd and lascivious acts with a child younger than 14, the county jail log shows. The victims were 8 and 7 years old, the Sheriff’s Department said in a news release.

The victims told authorities that they were molested several times in their home, and investigators corroborated their accounts, the release said.

Jackson is being held at West Valley Detention Center in Rancho Cucamonga in lieu of $250,000 bail.

Investigators ask anyone with information on the case or who has knowledge of victims to call the Central Station at 909-387-3500. Information may be left anonymously with WeTip at 800-782-7463 or wetip.com.