Man accused of killing brother in San Dimas is arrested 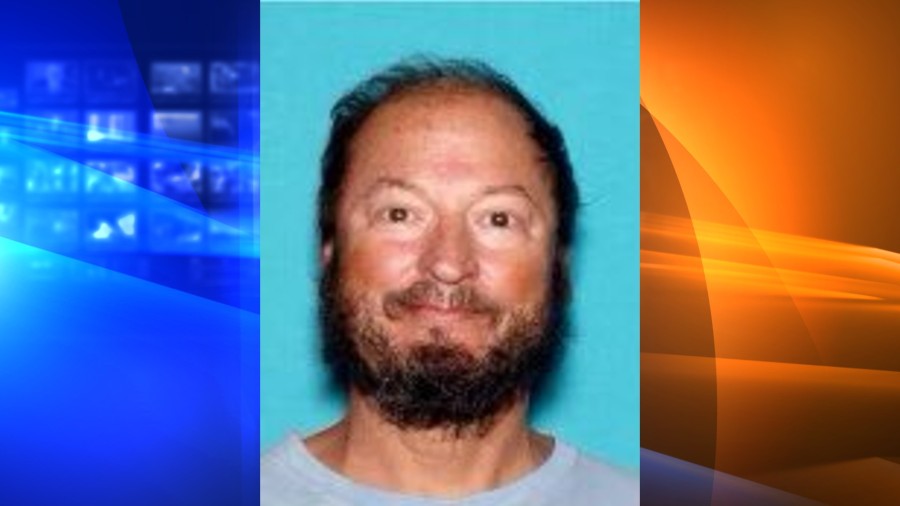 A man accused of killing his brother in San Dimas and shooting at his other brother’s unoccupied car was taken into custody after a manhunt across Southern California, the Los Angeles County Sheriff’s Department said Monday evening, Oct. 11.

Joseph Dambra, 62, was arrested on Saturday, Oct. 9, around 6 p.m., according to Los Angeles County jail records. The location and circumstances related to Dambra’s arrest were not immediately disclosed.

He was being held without bail, jail records showed.

Dambra is accused of killing his older brother, Richard Dambra, 68, of Hollywood, Florida, on Wednesday, Oct. 6, at a home in the 200 block of South Valley Center Avenue just after 7 p.m.

After the killing, Joseph then went to a home in the 500 block of East Allen Street in San Dimas and shot his other brother’s car several times, officials said.

Joseph was last seen riding his motorcycle Wednesday headed north on the 15 Freeway to an unknown destination, investigators said.

Joseph had various residences throughout the High Desert, including an address in Phelan, according to the Sheriff’s Department.