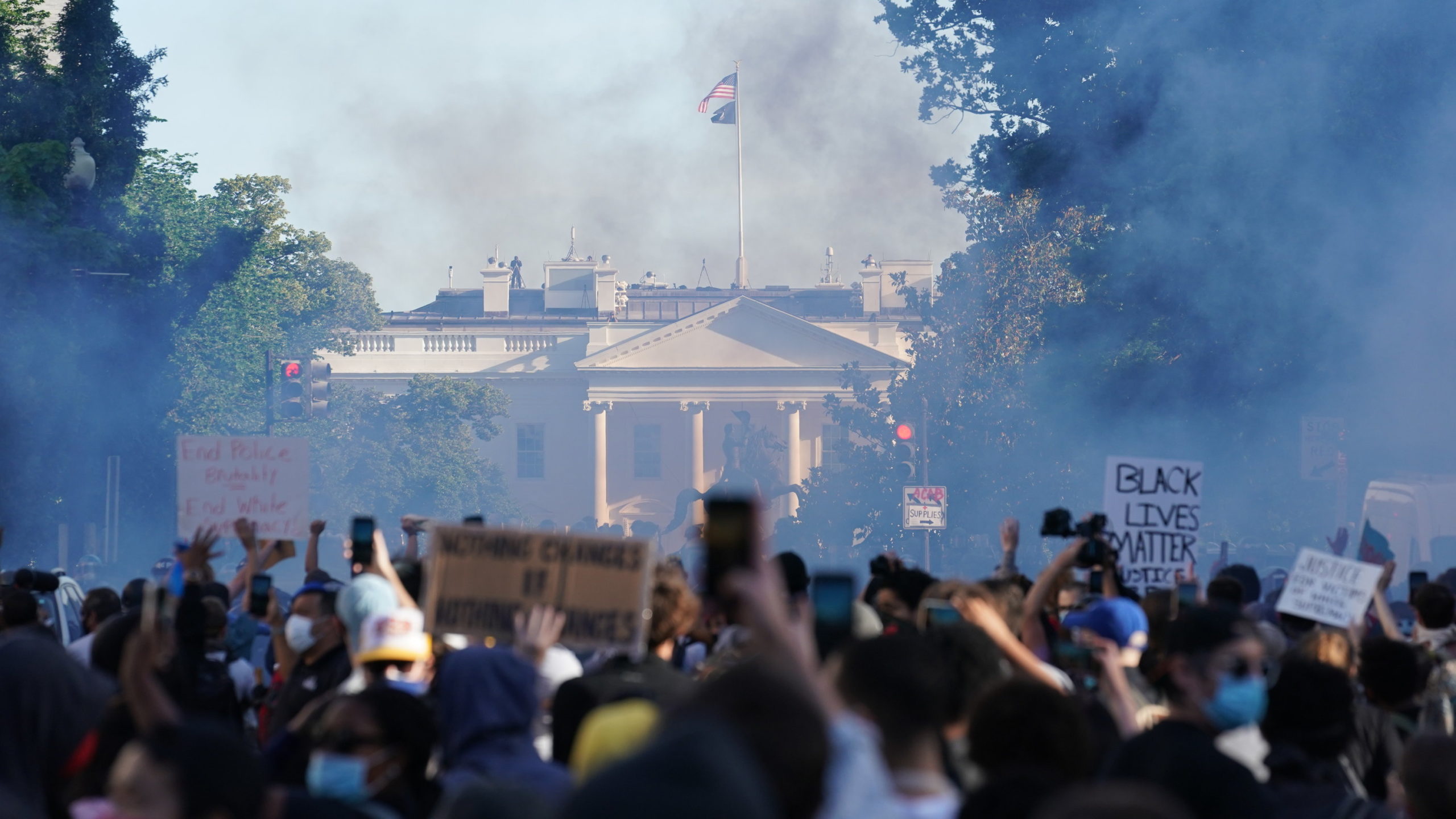 Los Angeles County once again extended a curfew for Tuesday as the region continues to see protests, and in some cases, looting.

The countywide curfew will go into effect starting at 6 p.m. through 6 a.m. Wednesday morning. Under the curfew, people are prohibited from being on streets, sidewalks, parks and any other public space.

LA Countywide curfew is in effect today June 2 at 6PM to June 3 at 6AM. Curfew does not apply to persons voting in today’s Special Elections in @cityofcommerce & @ElRanchoSchools in Pico Rivera. Some cities may set stricter curfews. Visit https://t.co/p46PbDhrCO for more info. pic.twitter.com/9IlRV7HsNT

Several other municipalities have enacted their own curfews. The following are details issued by each city.

Starting at 1 p.m. Tuesday, all of Beverly Hills will be under a curfew through 5:30 a.m. Wednesday morning. City police will be “actively patrolling” the city, officials say.
Under the curfew, people are prohibited from being on streets, sidewalks, parks and any other public space.

Meanwhile, officials in Torrance enacted a curfew that will remain in effect everyday for as long as L.A. County is under a state of emergency. The daily curfew will take effect at 6 p.m. every day through 6 a.m. the next morning.

Residents of Santa Monica will be subject to yet another emergency curfew starting Tuesday at 2 p.m. through 5:30 a.m. Wednesday.

As one of the hardest hit areas during weekend protests and widespread looting, the Santa Monica community has been working to restore city businesses and public spaces that were badly damaged. City officials say they have taken nearly 300 reports of damage to retail businesses, 155 of which indicated “significant damage.”

Officials in Garden Grove declared a citywide curfew for the next few days as the region tries to gain control of and discourage looting. Curfew will take effect at 6 p.m. Tuesday, lasting through 5 a.m. Wednesday, and will remain in place Wednesday evening going into Thursday, June 4, for the same hours.