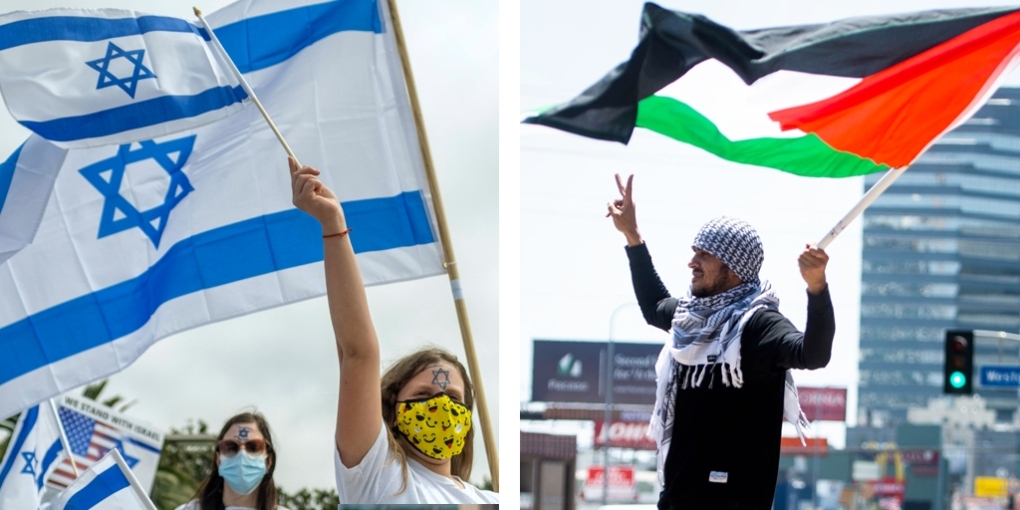 A vote on a controversial resolution expressing support for Palestine and the Boycott, Divestment and Sanctions movement against Israel will likely be shelved during a meeting this week of members of the union representing Los Angeles Unified teachers.

A substitute motion is expected to be introduced during Thursday’s meeting that calls for the original motion to be postponed indefinitely and for voluntary forums about the conflict in the Middle East to be held instead. According to language in the proposed substitute motion, the forums will be “a space where issues will be discussed and debated in an atmosphere of tolerance and intellectual rigor and includes pedagogical practices in the classroom.”

“It was the best compromise we could come up with to maintain UTLA unity among all its members,” said Scott Mandel, an area chair for United Teachers Los Angeles who helped draft the substitute motion.

“Everybody realizes how divisive that (original) motion was,” he said.

The original proposal was brought forth in May by some UTLA members amid 11 days of deadly fighting between Israel and Hamas, the Islamic militant group that controls the Gaza Strip, a Palestinian territory.

Supporters of the original resolution have accused the Israeli government of committing apartheid and genocide against Palestinians.

Critics, meanwhile, called that resolution anti-Semitic and one-sided, saying that Hamas also fired thousands of rockets at Israel during the May fighting and noting allegations that the group used civilians as human shields.

Some also questioned why a local teachers union would take a position on a conflict occurring across the globe when, they felt, the focus should be on helping students closer to home recover from the coronavirus pandemic.

Teachers in Los Angeles are not the first to have suggested taking a position on the Israeli-Palestinian conflict. In fact, the San Francisco and Seattle teachers unions have passed resolutions supporting the BDS movement.

It doesn’t appear that UTLA will be joining that list for now.

In July — following a campaign coordinated by The Jewish Federation of Greater Los Angeles, during which LAUSD parents and educators signed letters opposing the proposed motion, and some UTLA members threatened to leave the union if it adopted a pro-BDS stance — UTLA’s board of directors voted to recommend that the union’s 250-member House of Representatives postpone taking action on the original motion indefinitely and to hold educational forums.

But it’s widely expected that the substitute motion will be approved.

Teacher Soni Lloyd, among the most vocal of those who brought forward the original motion, said last month he did not intend to campaign against the substitute motion and that he and others want to focus their energy now on the educational forums.

“It is a victory for the people who pushed the (original) motion because the (Israeli-Palestinian) issue is getting more attention,” he said about the proposed forums.

Maya Suzuki Daniels, who also brought forth a pro-BDS resolution at her area meeting, said the timing of this week’s vote, when educators are still focused on the start of the school year, contributed to a lack of energy among members for waging any campaign against the substitute motion.

But like Lloyd, Suzuki Daniels believes that even if the pro-BDS motion doesn’t advance, the debate of the past few months has put a spotlight on an issue she feels deserves greater attention, and that it is forcing continued conversations locally about what’s going on in the Middle East.

“This is not going to go away,” she said.