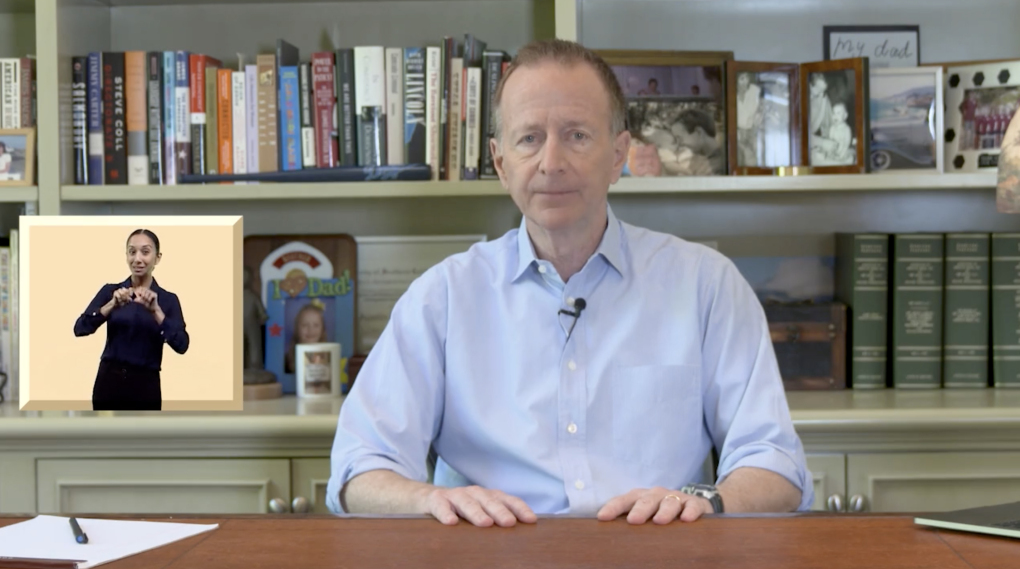 Los Angeles Unified School District Superintendent Austin Beutner said Monday, June 29, that no decision has been made about students returning to school facilities amid the COVID-19 pandemic when the academic year starts Aug. 18, but he said officials are working on a plan.

Beutner’s statements were presented along with a survey from LAUSD that showed 59% of families said they would be comfortable sending their child back to school for the fall semester, while 21% said they are uncertain and 20% said they would not be comfortable. Schools have been closed since March, transitioning to online learning, in an effort to slow the spread of coronavirus.

“The past few weeks, we’ve seen a troubling increase in the number of (COVID-19) cases in the community, and that’s a cause for real concern,” Beutner said. “This presents a challenge because we know the best learning environment with students is in the school.”

Survey respondents said they want to know that facilities are being sanitized, that everyone will wear masks and that social distancing will be maintained if children are allowed back on school campuses. Additionally, they want to see more testing, protocols for people who may be infected with the virus and contact tracing.

“None of these are cheap or easy, but we think we can implement these in schools,” Beutner said. “Simply put, if you’re going to be in a setting with lots of other people, like a school, it would be important to know if anyone else has a virus and what your risk of exposure is.”

Beutner has said testing and contact tracing should be mandatory to prevent the spread of the virus at schools. He also said it could benefit the public health of the entire community and significantly help the district bring more children back to the classroom.

“Los Angeles Unified is in effect the biggest petri dish in California,” Beutner said. “More than 75,000 employees serving almost 700,000 students who live with another 2-3 million people. What better place to control the spread of the disease?”

Childcare is also something families said they would like LAUSD to provide, as parents are trying to return to work and many cannot work from home. But this would come at significant cost.

Beutner said LAUSD has the professionals to offer childcare but not the facilities. To operate a childcare program throughout the district for roughly one-eighth of the 250,000 elementary school students, the superintendent said it could cost $3 million a day.

“That sounds like a good deal of money, and it is, but pales in comparison with the need to reopen what was the 5th-largest economy in the world just a few short months ago,” Beutner said. “State and federal government ought to be outlining a way to support this if they expect any meaningful recovery in the economy and in the job outlook for working families.”

The state of California and Los Angeles County have released safety guidelines for school districts to consider for reopening amidst the pandemic; however, the decision to reopen schools and what protocols they will use, in compliance with local health mandates, is ultimately up to each district to decide.