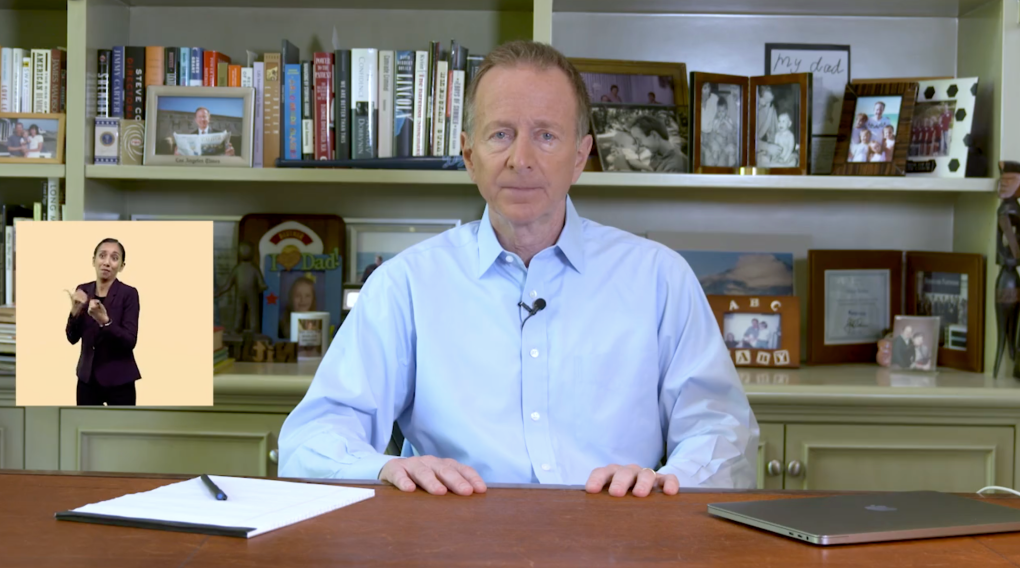 The Los Angeles Unified School District Board of Trustee is set to vote Tuesday, Aug. 4, during a special meeting on whether to put a $7 billion construction bond on the November ballot.

The bond money, paid back through property taxes on district residents, would go toward a long list of school construction projects continuing ongoing efforts at dozens of schools in the areas of safety, technology, modernization, accessibility, equipment and new construction. It would also cover projects on charter school campuses.

At least 55% of voters must approve the measure for passage. The average tax rate assessed on property owners to pay for the bond is estimated to roughly $21 per $100,000 of assessed property value until 2055 generating nearly $330 million annually.

But the tax would not increase overall rates for property owners as the district has promised it will only replace tax levies to pay for other bonds that are expiring.

“We have set a model not just for Los Angeles but the nation for how we can take a system that had been neglected for so long and create world class facilities,” Superintendent Austin Beutner told the LAUSD Bond Oversight Committee on Thursday during an informational discussion.

“This is about continuing our efforts,” Beutner said. “This will not require any taxpayer to pay more. There is no increase. We’ll continue to spend the dollars as if they are our own personal dollars.”

Current estimates show the school district has more than $50 billion in unfunded facility needs at roughly 1,100 school campuses district wide. More than 70% of all buildings were constructed more than 50 years ago and many are deteriorating and do not meet today’s standards for learning, officials say.

With some students learning in new classrooms, others are stuck in outdated facilities creating disparities district officials say are unfair. More than 500 school sites need to be modernized, they say.

“We believe continued investment is warranted and we can do it in a way that doesn’t raise tax rates,” said Megan Reilly Deputy Superintendent of Business Services and Operations.

The November bond measure would continue modernization projects ongoing for roughly two decades. District voters last passed a bond measure in 2008 with the $7 billion Measure Q. The 1997 Proposition BB began the current round of projects that are still ongoing. Before that, the district did not pass a construction bond for more than three decades.

Since 1997, the district has built more than 131 schools, helping to end the need to bus students outside their neighborhoods. More than $26 billion of investment has gone toward projects that created roughly 350,000 construction related jobs. Remaining work is estimated to create an additional 120,000 jobs.

“People are looking for work and we’ve become relied upon as one of the providers of that work in the LA area,” said Mark Hovatter Chief Facilities Executive. “At a time when our county needs economic development more than ever if we don’t continue our program moving fwrard it will have an impact beyond LAUSD.”

The district currently has $5.3 billion in projects underway, but if the November bond measure does not pass, officials say the modernization projects will run dry.

The proposed new general obligation bond will not solve the operational budget woes that continue to face the district in terms of staffing and operations as the bond money would only go toward construction projects.

The failure of Measure EE in June 2019 — which would have funded teacher salary increases, class-size reductions and the hiring of additional support staff like counselors and librarians — still looms large on the minds of those crafting the latest request to voters.

How much appetite voters have this year, especially given the economic turmoil from the pandemic, is a question that campaigners will need to confront, officials acknowledge. Estimated costs for the election are between $12 million and $16 million.

“We’re still challenged every single day,” Reilly said, referring to the post COVID-19 reality, “but we know that our children are best served in the classroom.”

The district has until Aug. 7 to submit materials to the registrar which makes next week’s board meeting the only chance trustees have to approve the bond measure language and get it on the ballot.

The LAUSD school district is the second largest in the country with nearly 700,000 students covering an area 720 square miles including the city of Los Angeles. It’s total operating budget is roughly $7.7 billion.