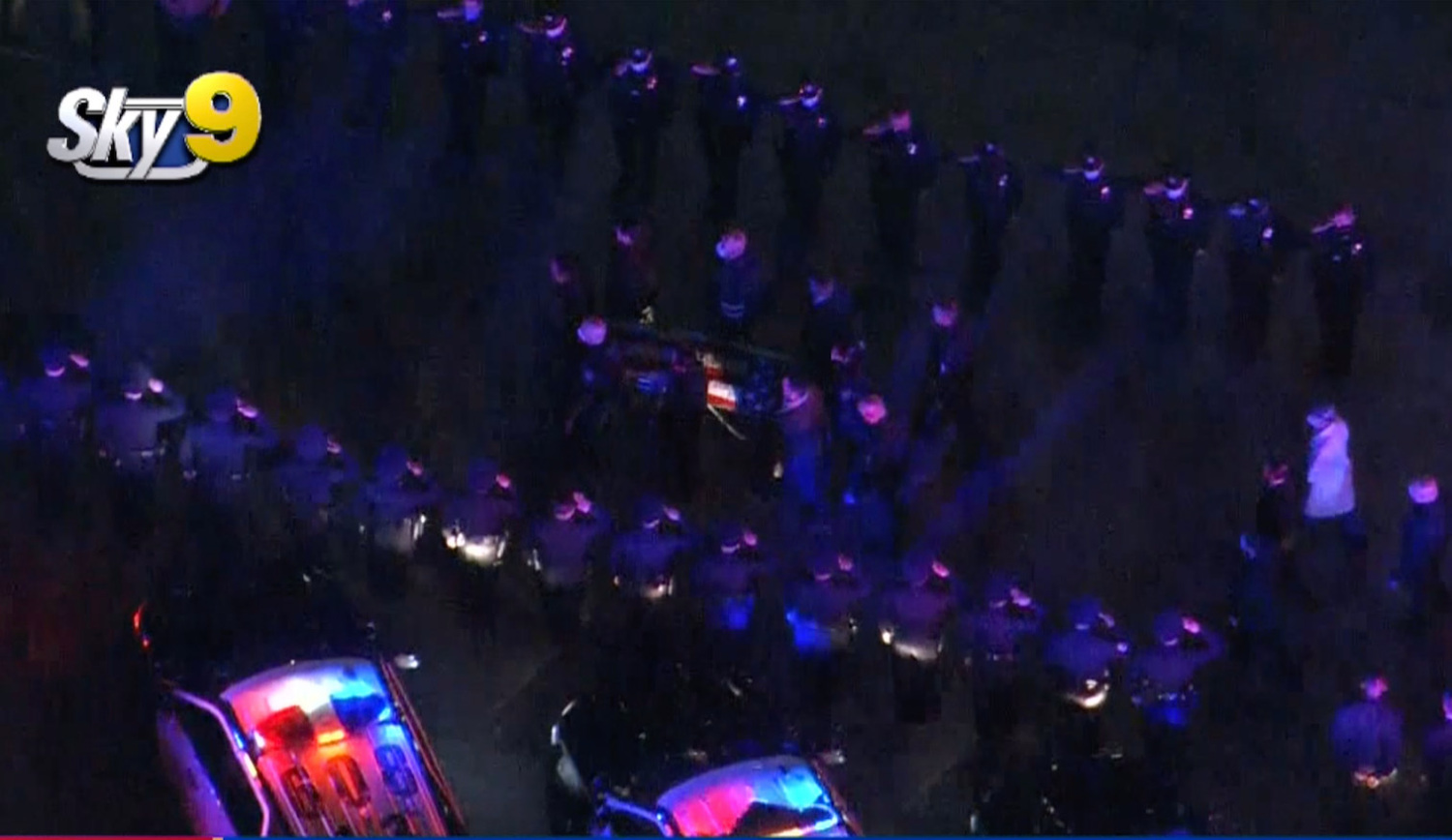 A Los Angeles Police Department officer died Wednesday from injuries he sustained when he was struck by a vehicle while doing traffic control in South Los Angeles.

Jose Anzora, was struck about 7:30 p.m. Friday while outside his vehicle near Martin Luther King Jr. Boulevard and Trinity Street, police said.

Anzora was taken to a hospital in serious condition following the crash.

LAPD announced the officer’s death in a statement Wednesday, saying Anzora died following a “heroic battle for his life.”

“Our deepest condolences go out to Officer Anzora’s wife, family, colleagues and friends in this most difficult time,” the department said. “His passing is a loss for not only his brothers and sisters in the LAPD, but for the people of Los Angeles for whom he gave his life.”

Anzora worked for the LAPD since 2011, according to the department. Chief Michel Moore authorized department personnel to wear mourning bands to memorialize the officer, LAPD said.

“This is such a tragedy and words cannot express the loss to all,” said Eileen Decker, president of the Board of Police Commissioners. “We thank him for his service to our City of Angels and may he rest in peace.”

The driver who struck Anzora remained on scene after the crash and was cooperating with police, police said.