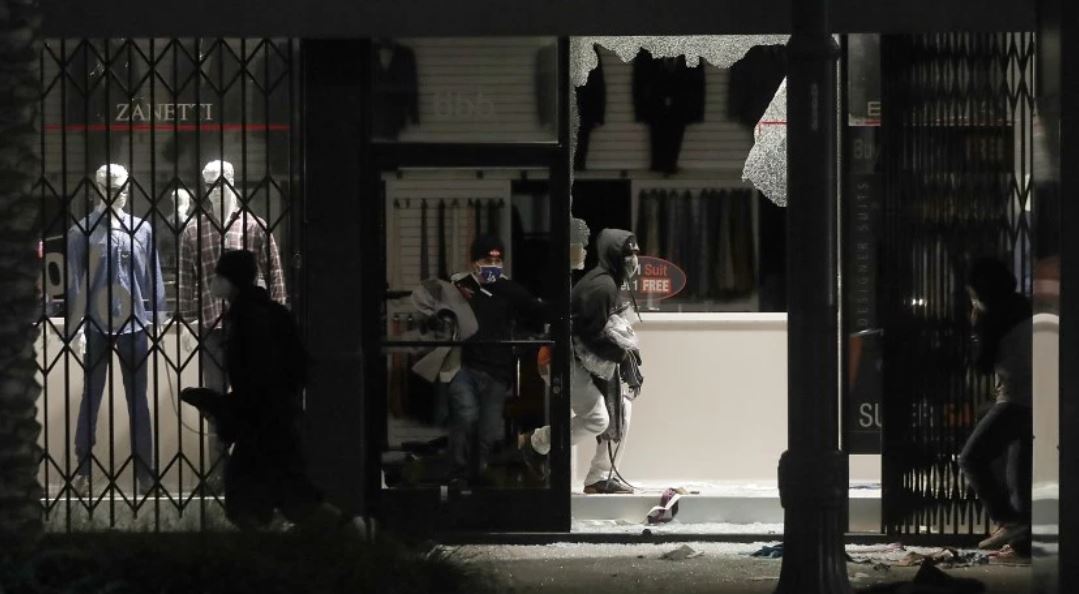 Police officers have watched from skirmish lines as protesters and others stole from businesses, threw rocks, ignited fires and bashed in streetlights with skateboards.

More than 1,000 were arrested in Los Angeles alone over the weekend, but officials said they have not given up on tracking down others.

The Los Angeles Police Department has been collecting evidence throughout the protests in recent days over the death of George Floyd, mostly in the form of video footage that could be used to identify individuals and bring charges against them in the future.

The FBI on Monday put out a nationwide call for pictures and videos that could help identify people “actively instigating violence” at protests across the country decrying Floyd’s death at the hands of Minneapolis police.