Labor Day shapes up to be hot and dry in Southern California, but probably not a record-breaker 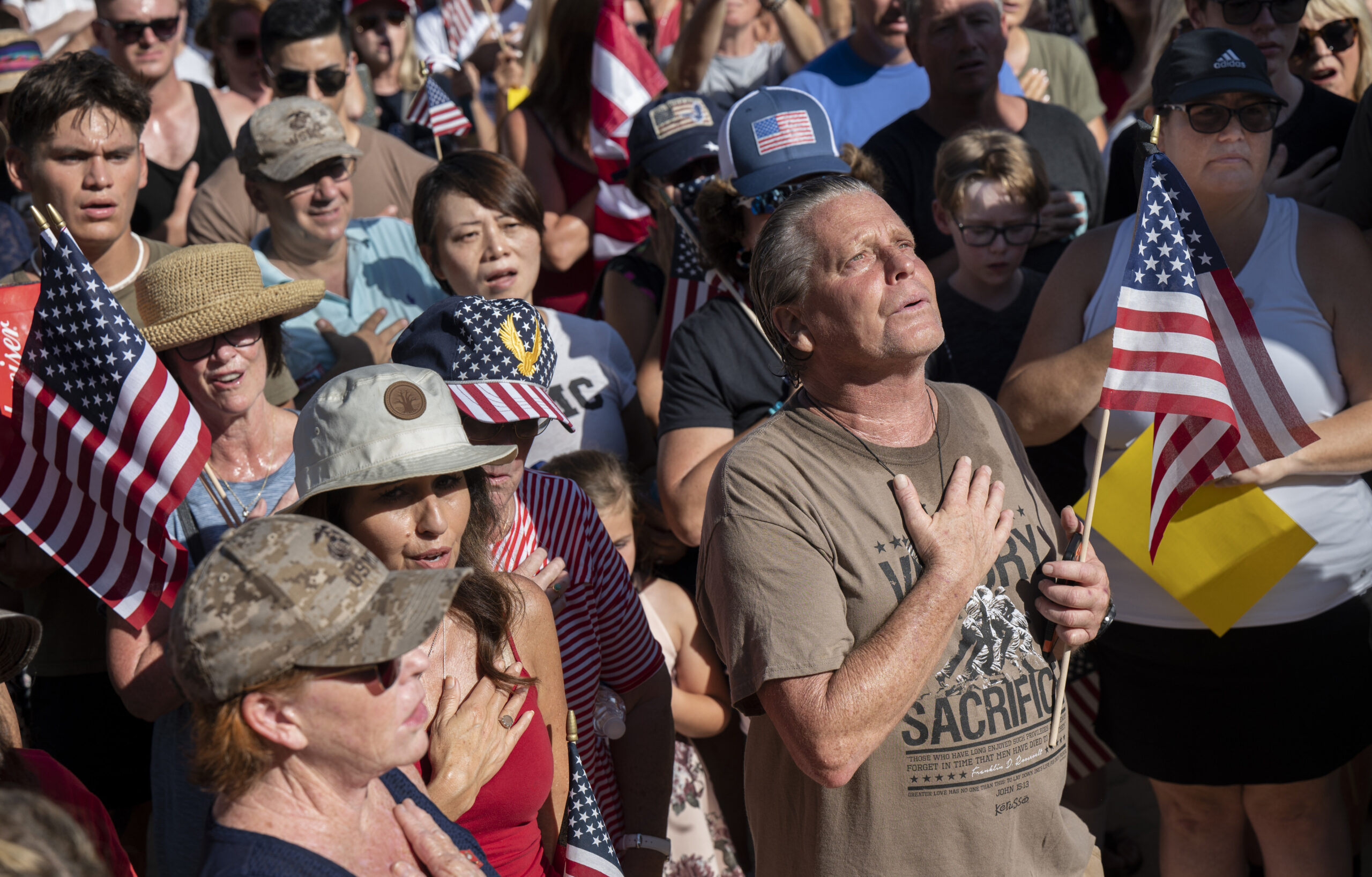 Temperatures were expected to reach into the low 100s throughout Southern California’s inland areas on Labor Day, but heat records were not expected to be set for the holiday this year.

The hot and dry conditions being felt Monday, Sept. 6, were part of a region-wide heat wave that has prompted heat advisories and warnings.

“We’re dealing with hotter than normal temperatures,” said Joe Curtis, meteorologist with Accuweather. “We’re not really expecting to break any records today, but we’re 10 to 15 degrees above normal when you get into the Inland Empire.

The San Fernando Valley also appeared headed to highs about 10 to 15 degrees higher than normal, reaching 100 degrees or perhaps a bit higher, he said.

Riverside was forecast to hit 99 degrees Monday. The Labor Day record for that area stands at 116 degrees.

Along the coast, high surf and dangerous rip currents were in effect along with milder temperatures in the mid to high 70s.

“Areas along the coast are going to be pretty mild and sunny today,” Curtis said. “It’s a couple degrees above normal temperatures but it should be a pretty nice day for the unofficial end of summer.”

Thanks to the marine layer, nights also are staying cool, in the 60s, despite the higher afternoon temperatures.

Surf up to 3 feet was expected along south-facing beaches, according to the National Weather Service. Swimmers are warned to stay out of the water or to only swim near a lifeguard.

The Los Angeles County Health Officer issued a heat alert for the west San Fernando Valley and a heat advisory for the Santa Clarita and Antelope Valleys.

“High temperatures are not just an inconvenience, they can be dangerous and even deadly,” said Dr. Muntu Davis who reminded residents to stay hydrated and never leave children, elderly people or pets unattended in homes without air-conditioning or in cars.

The hot, dry weather, Curtis said, has led to the increasing wildfires.