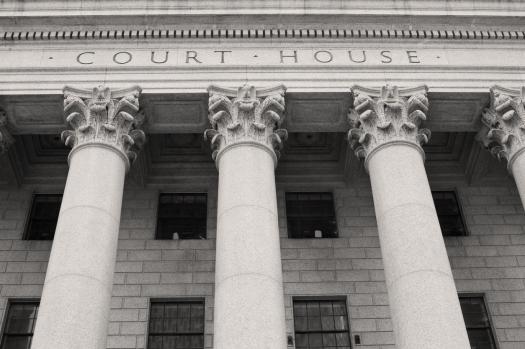 The PACs’ operators then used the funds to enrich themselves and pay for more robocalls and advertisements, according to the Department of Justice. The PACs’ activities were first uncovered by KFile in 2016 and 2017, first at BuzzFeed and later at CNN.

“Between January 2016 and April 2017, the defendants obtained approximately $3.5 million from unwitting donors based on false and misleading representations and used those funds to enrich themselves and to pay for additional fraudulent advertisements soliciting donations,” the DOJ wrote in a press release announcing the indictments. “Tunstall and Reyes are also alleged to have laundered more than $350,000 in illegal proceeds from the scheme through a third-party vendor to conceal the use of those funds for their own benefit.”

Aaron Wiley, Reyes’ attorney, told CNN he plans to plead not guilty and had cooperated with the investigation. CNN reached out to Tunstall and his court-appointed attorney and to Davies but did not immediately hear back.

A CNN KFile investigation from July 2021 found that Tunstall has continued to operate two different PACs since 2018 and raised millions of additional dollars through robocall solicitations that used the voice of Donald Trump and borrowed language from his campaign. The two PACs, which are not mentioned in the indictment, bear all the hallmarks of a scam PAC, according to experts.

Tunstall has been living in Los Angeles under the assumed name of Matte Nox, where he claims to be an “award-winning writer” and “executive producer,” according to his online biography, as reported by CNN in July.

In his LinkedIn accounts, he describes himself as an investor in “women-led ventures,” including a modeling agency and a beauty company that sells face masks.

The Justice Department rarely prosecutes the operators of fraudulent PACs — approximately one to two cases a year, according to experts.

The Department of Justice declined to comment beyond its Wednesday press release.