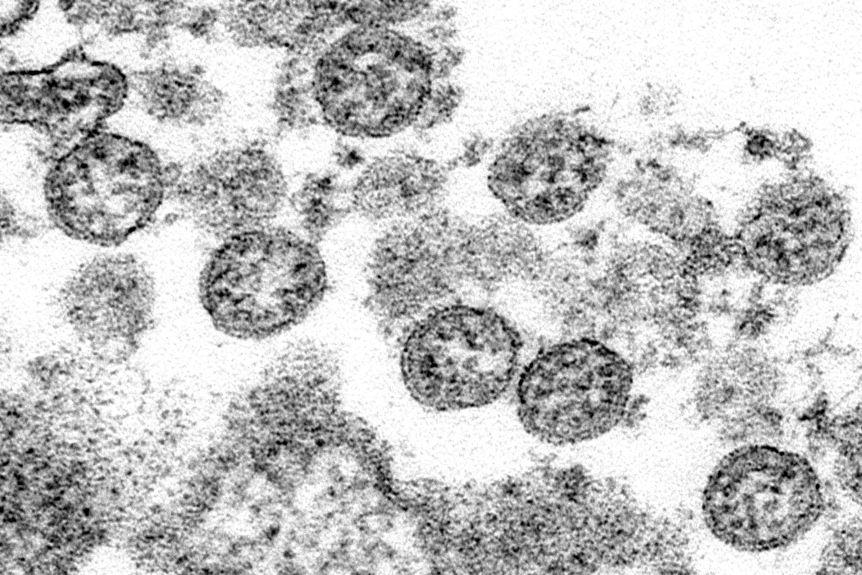 Los Angeles County saw its biggest bump in coronavirus cases within recent weeks on Friday, Sept. 25 — the same day a statewide spike in hospitalizations was predicted for the weeks to come.

L.A. County reported 1,401 new cases and 34 new deaths, bringing the official human toll of the virus to 265,775 and 6,488 deaths, according to the county’s Public Health Department.

“To the families and friends who are mourning their loved ones, we are deeply sorry, and wish you healing and peace,” said Director of Public Health Barbara Ferrer in a statement.

The latest numbers were a red flag at a fragile moment for the county’s battle against the virus.

The county’s transmission rate has slowly crept above 1 in recent days — meaning that a person infected can infect more than one other person, which leads to exponential spread of the virus.

At the same time, the county wants to reopen schools, businesses and other indoor commercial activities. But it can’t, given the risk of exponential spread.

That fragile balance could get a test in the days to come. After an extended statistical plateau, case numbers are on the rise again, and that had Dr. Mark Ghaly, the state’s Health and Human Services secretary, admitting some “early worry.”

California could see an 89% surge in hospitalizations over the next month, “which raise an early flag, in our opinion,” Ghaly said Friday during a briefing.

“We’re starting to see what we think is attributable to Labor Day,” he said, noting that the state’s case rate per 100,000 are state to see increases across the state.

Those rates include increased visits to emergency rooms over the last week, he said.

As it stands, across the state, 2,578 people with COVID are hospitalized. By Oct. 25, given the current transmission rate of over 1 (often dubbed the letter R), just shy of 4,864 people will be hospitalized, he said.

“We’ve always said we want to get below 1 … We are now seeing trends in some regions where that R -effective is coming up, and that even in some places it’s getting greater than 1, which means spread is exponential. And all the means is spread will go faster than we wish with COVID-19 cases.”

Officials here have lauded recent efforts in the community to slow the spread, which spiked after the Memorial Day and the July 4holiday weekends. But they’ve always been concerned that Labor Day crowds, coupled with the heat, reduced testing and wildfires, that the numbers could go up again. That’s why they’ve been slow to allow many commercial establishments to re-open indoors, even though they could open under state guidelines.

Before the state’s announcement on Friday, the data was moving the county into a good position to move forward to a less restrictive tier — a move that officials wanted to assess in October with hopes of loosening restrictions on schools and businesses.

But as of Friday, the county’s seven-day average posititvity rate was showing some slight upticks, according to the county’s metrics.

“Data through this upcoming weekend will inform our understanding of the impact of Labor Day holiday actions,” L.A. County Public Health chief Barbara Ferrer said in a statement on Friday announcing the latest numbers. “This information will inform decisions on re-opening.

“We have seen slight increases in new cases and are paying attention to our case, hospitalization and death numbers to understand recent community transmission of COVID-19.”

The syndrome — a rare condition connected to COVID-19 — inflames bodily organs, and can be life-threatening. Officials said all 38 children with the syndrome in L.A. County were hospitalized and 47% of the children were treated in the ICU.