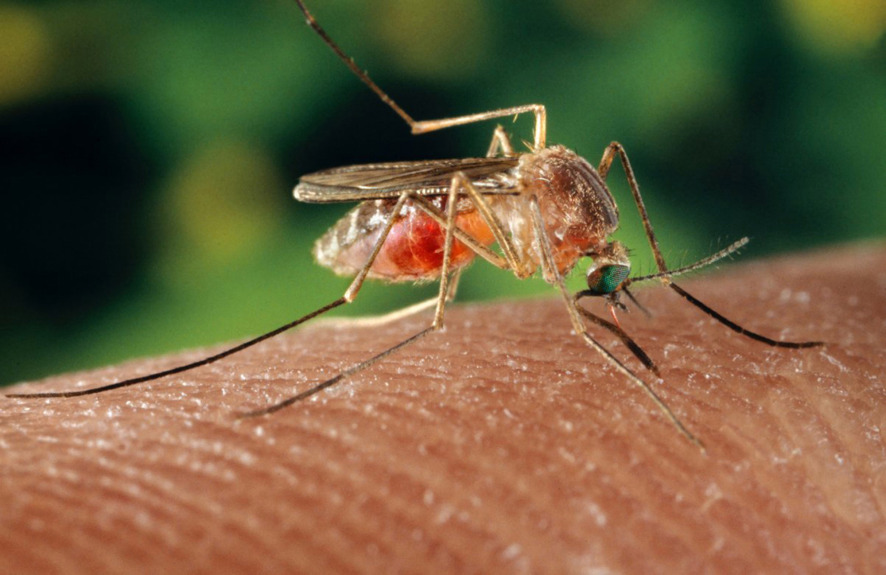 The patient, a person in their 40s whose gender was not revealed, was diagnosed with neuroinvasive illness earlier this week, officials said Friday.

“As we approach Labor Day weekend enjoyment, this is an important reminder for people to continue to take steps to avoid mosquito bites,” Long Beach Health Officer Anissa Davis said. “Everyone needs to take steps to prevent mosquito-borne diseases.”

Los Angeles County officials also confirmed 14 additional mosquito samples that have tested positive for the virus. The new samples were found in 12 locations, including six that had not yet had any West Nile activity this year — Canoga Park, La Mirada, Long Beach, Paramount, Santa Fe Springs and Winnetka.

The district has now confirmed a total of 40 West Nile-positive mosquito samples this year.

The human case in Long Beach is one of 26 such cases statewide.

Warm temperatures can increase virus activity and mosquito populations. There is no cure for the virus, which is transmitted to people and animals through the bite of an infected mosquito. About one in five people who become infected will exhibit symptoms, which can last from several days to months and include fever, headache, body aches, nausea or a skin rash, and one in 150 will require hospitalization. Severe symptoms include high fever, muscle weakness, neck stiffness, coma, paralysis and possibly death.

The GLACVCD encouraged residents to take an active role in reducing the WNV threat in their neighborhoods by:

— ensuring that swimming pools, spas, and ponds are properly maintained;

— changing the water in pet dishes, bird baths and other small containers weekly;

— requesting mosquitofish from the local vector control district for placement in ornamental ponds;

— wearing EPA-approved and CDC-recommended insect repellent when outdoors where mosquitoes may be present;

— sharing this information with others to decrease mosquito populations.