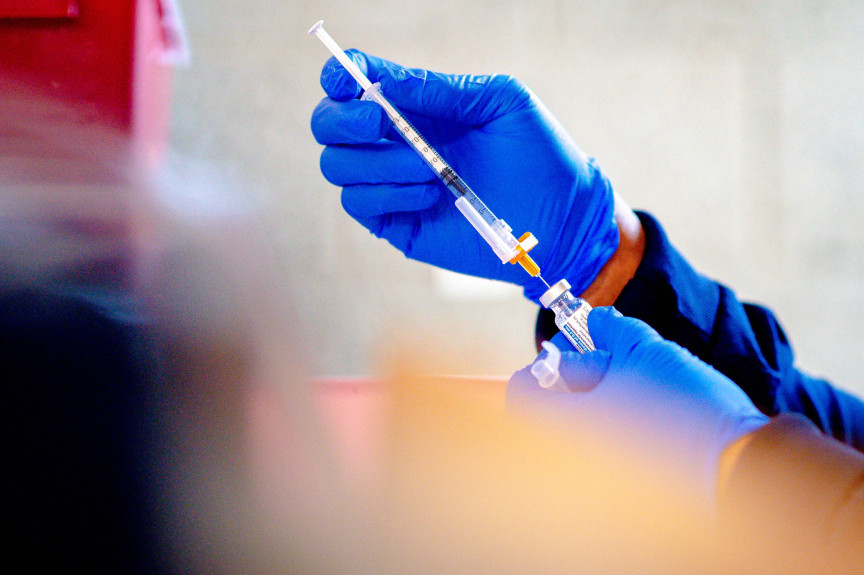 According to state officials, Los Angles County coronavirus case rates had fallen enough on Tuesday, March 30, to qualify for the next stage of reopening — the so-called Orange tier of California’s reopening blueprint.

The latest statistical declines have provided encouraging news for the county’s residents after a year of lockdowns and physical distancing — though officials say it is still too early to stop wearing face masks or return to full capacity. The spread of variant strains and unnerving surges in other parts of the U.S. still have local public health officials on edge.

Once the shift from Red to Orange tiers is made:

L.A. County will be cleared to enter the less-restrictive tier as a result of decreasing coronavirus case rates that have fallen below 3.9 daily new cases for at least two weeks. Last week, the county reported 3.7 cases per 100,000 people.

While the county has now met the orange-tier criteria for the required two weeks, state rules also require counties to remain in a particular tier for three weeks before it can advance in the state’s Blueprint for a Safer Economy. Los Angeles County officially entered the red tier on March 12, so it technically cannot advance to orange until Friday.

So it will be up to county officials to decide when to loosen business restrictions in accordance with orange-tier guidelines. The county delayed a move to red-tier guidelines for three days to give business owners time to made required adjustments.

The first step: The county must first amend its health officer order. The county has a media briefing planned this afternoon, where news about that could be announced.

Public health officials can also be more restrictive than the state guidelines but not less.

The state’s guidelines categorizes counties based on three metrics:

In the positivity rates, L.A. County qualified for the Orange tier weeks ago, though counties must meet the thresholds for all three categories.

Despite the positive news, health officials at the local and national levels continued to urge caution this week as coronavirus case rates in more than two dozen states were now rising.

“These decreases represent actions we all took weeks ago and we’ll need to continue taking precautions in the coming weeks,” Ferrer said.