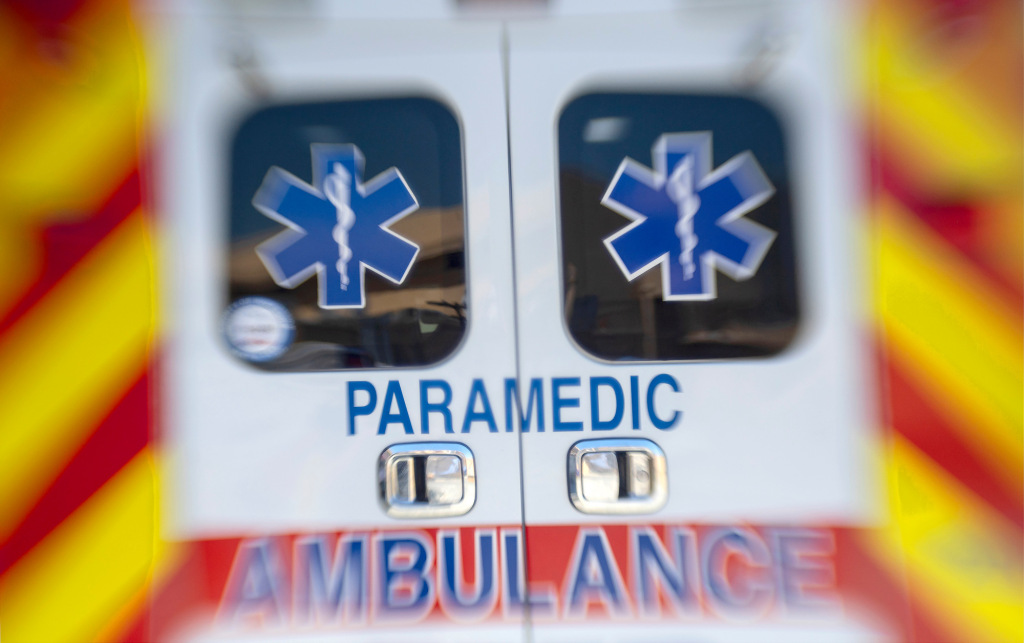 A hazardous materials team did not find any dangerous or toxic chemicals in a pursuit suspect’s car in Chino Hills after a Los Angeles County Sheriff’s Department deputy was hospitalized following her exposure to an unknown liquid substance, authorities said Wednesday, Aug. 11.

The deputy was searching a car near Grand Avenue Park just before 2:10 p.m. when she came into contact with an unknown liquid substance, according to Deputy Alejandra Parra of the Sheriff’s Information Bureau.

A hazmat team with the Chino Valley Fire District responded to evaluate the scene and deemed it stable, according to Massiel De Guevara, spokeswoman for the Fire District.

The deputy was treated at the scene and taken to a hospital in stable condition by paramedics, Guevara said.

It’s not immediately clear what prompted the pursuit.

A suspect was taken into custody, however, no identifying information or information on possible violations was immediately available, according to Deputy Miguel Meza.

Grand Avenue remained temporarily closed as of about 5 p.m., the Sheriff’s Department said.