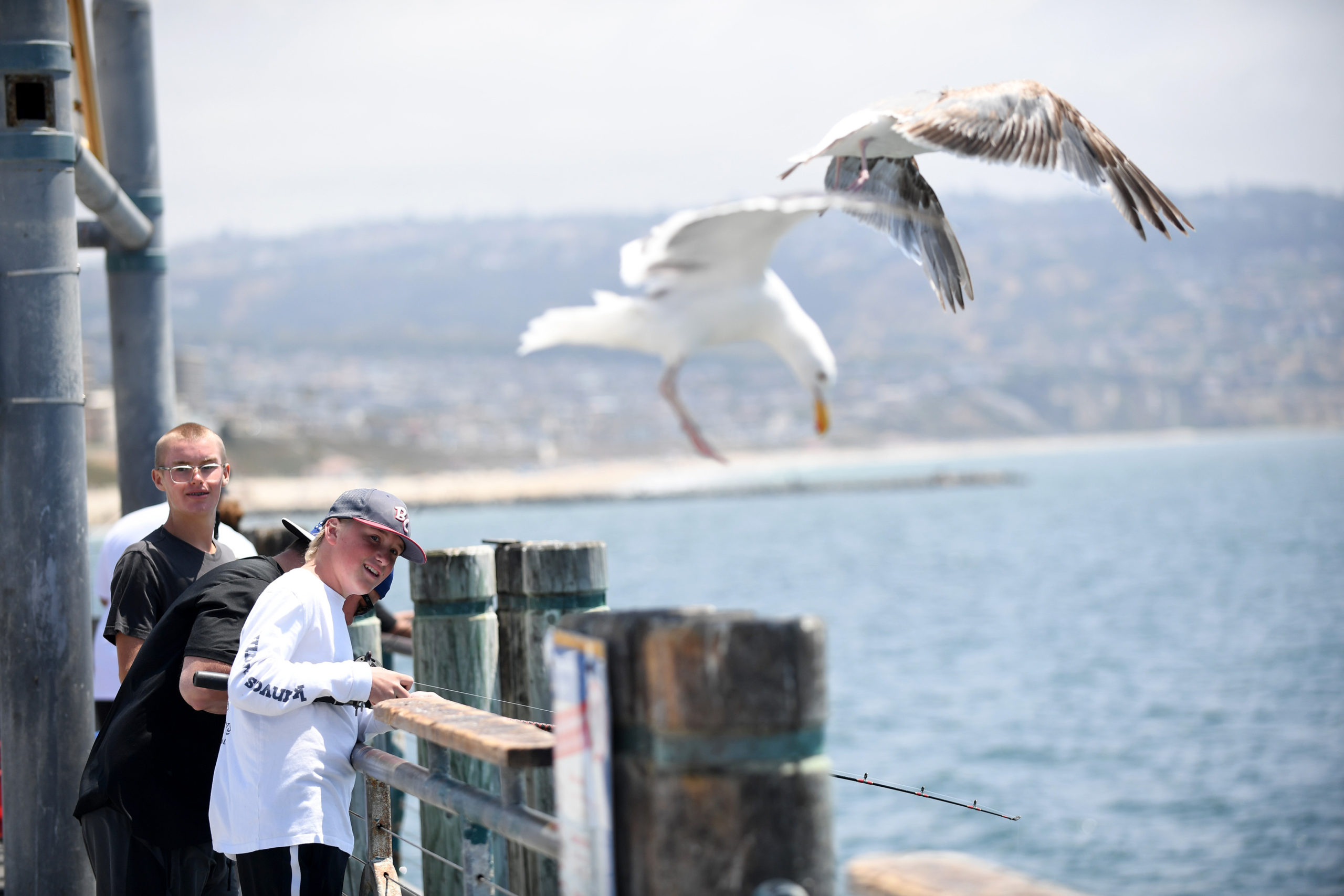 Los Angeles County beaches will close for the Fourth of July weekend due to the increased cases of community spread of the coronavirus, officials said Monday, June 29.

The modified health order, which will be issued later Monday, will also prohibit all fireworks displays in the county, according to a county press release.

Long Beach on Monday evening also announced it would close its beaches, which the city owns, from Friday to Monday morning.

Hermosa Beach, which owns its shores also, had yet to weigh in on whether it would close, but the city has generally taken its cues from the county.

The beach closures follow the county’s single largest one-day count — 2,900 new cases of COVID-19, the disease caused by the coronavirus — since the beginning of the pandemic. Health officials on Monday projected a greater increase in hospitalizations, overwhelming the healthcare system in the coming weeks. The transmission rate is now one in 140 in LA County.

Large crowds gathering to celebrate the holiday on the coast could further increase transmission of COVID-19, Barbara Ferrer, the county’s director of Public Health, said in the statement. So closing beaches was necessary to protect residents, she said.

The health order is expected to exempt the closure of piers with businesses, according to Manhattan Beach Mayor Richard Montgomery. That means the Roundhouse Aquarium, at the end of Manhattan Beach’s pier, scheduled to open July 1, would still be on track.

Restaurants and shops along the Redondo Beach Pier, which opened June 12, would also be allowed to remain open.

“I know everyone wants to get outside and enjoy the holiday,” Montgomery said, “but in the face of rising COVID numbers, this is the right thing to do.”