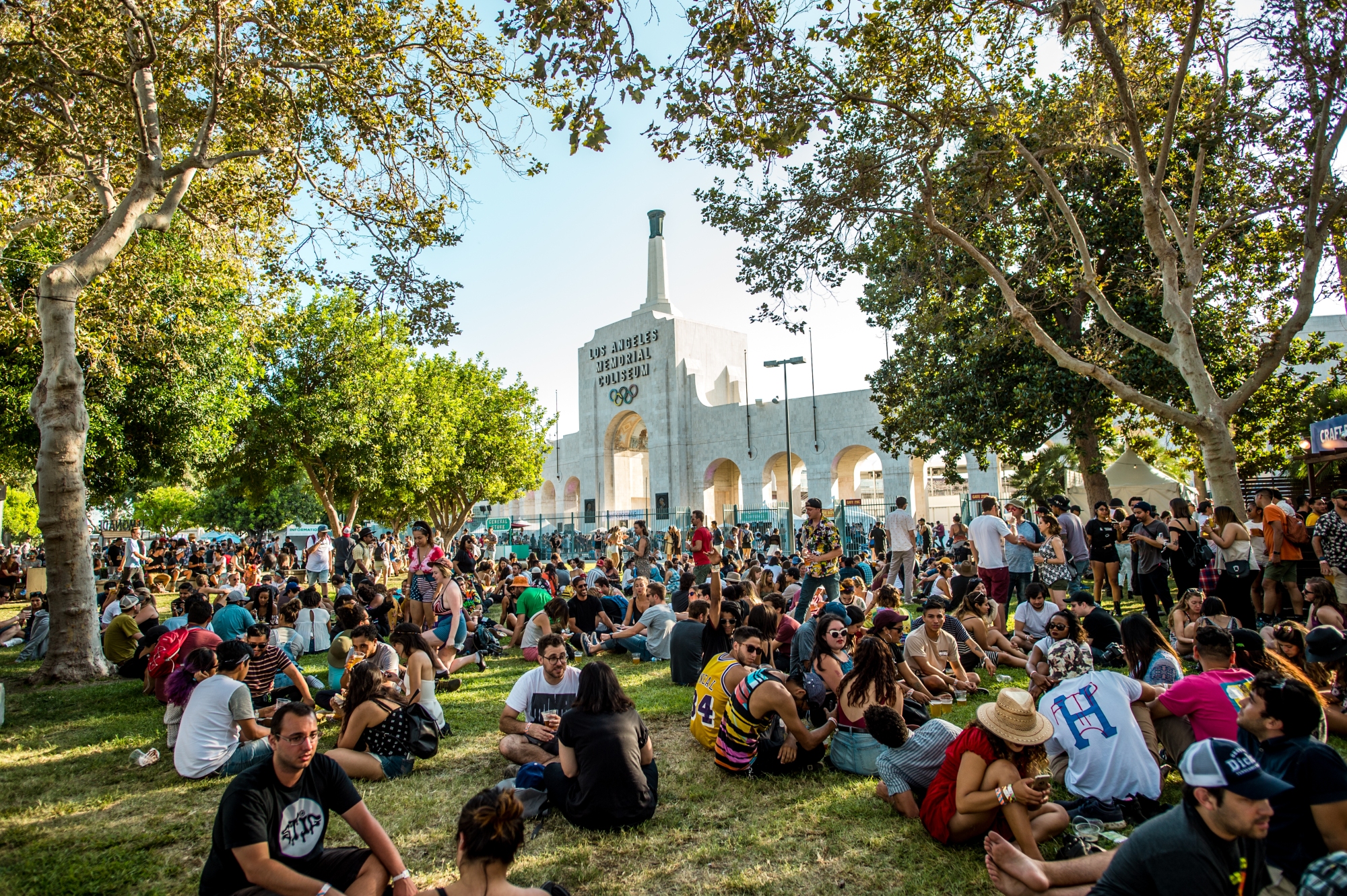 The Los Angeles City Council held a state-required public hearing Wednesday, Nov. 10, on proposed new borders for the city’s 15 council districts, which must be adopted in time take effect Jan. 1.

Several residents who spoke during the meeting opposed the map that would up the San Fernando Valley neighborhoods of Studio City and Reseda between two different council districts, with Studio City divided among Council Districts 2 and 4, and Reseda divided among Council Districts 3 and 4. The reasoning for their opposition is the map would split communities with similar interests.

Studio City Neighborhood Council Vice President Scott Mandell urged Councilman Paul Krekorian to introduce an amendment to the map that would give Council District 2 the entirety of Studio City.

Other residents who called into the meeting praised the unification of their neighborhoods under one council district, particularly Koreatown and Hollywood.

Eunice Song, executive director of the Korean American Coalition and member of the Koreatown Redistricting Task Force, said she supported the map for its unification of Koreatown under Council District 10, for which community members have long advocated.

“This is the time to undo the harm done 10 years ago and do justice,” a member of Community Coalition said.

The council on Tuesday advanced the draft map, following a week in which council members made significant tweaks to a map originally drafted by a civilian redistricting commission. City Council President Nury Martinez had blasted the commission’s original map, saying the changes it proposed for council districts “confused and alienated thousands.”

Councilman Marqueece Harris-Dawson — who represents Council District 8 and had attempted to return assets to his district — and Councilwoman Nithya Raman were the only two council members to vote against advancing the draft map Tuesday.

Raman’s office said that even with amendments made to the map to restore part of Council District 4 to the councilwoman who was elected in November 2020, Raman still loses about 40% of her constituents under the current proposal.

The council’s significant changes to the civilian commission’s recommended map came amid calls from many — including the commission itself —to change LA’s policy in the future to allow an entirely independent body handle the redistricting process.

In the commission’s recommendations submitted to the City Council, it called for an independent body to redraw the borders in 2031.

“This commission over the last year confirmed that the quasi-independent nature of the advisory commission simply does not work,” commission Chairman Fred Ali told council members. “It’s time for an independent, rather than advisory, commission to assume responsibility for redistricting for the good of our city.”

The Redistricting Commission uses data from the U.S. census to update the city’s districts, with each council member representing about 260,000 people.

Ali told council members on Nov. 2 that 15,000 people offered comment during the process, but he also noted various challenges, including the COVID-19 pandemic, census data being delayed by five months and a “historic undercount of certain communities” within that data.

Martinez, meanwhile, said the commission’s map reflected an undercount she attributed to the Trump Administration’s failed attempt to add a citizenship question to the census and the former president’s confusing messaging on the census’ deadline.