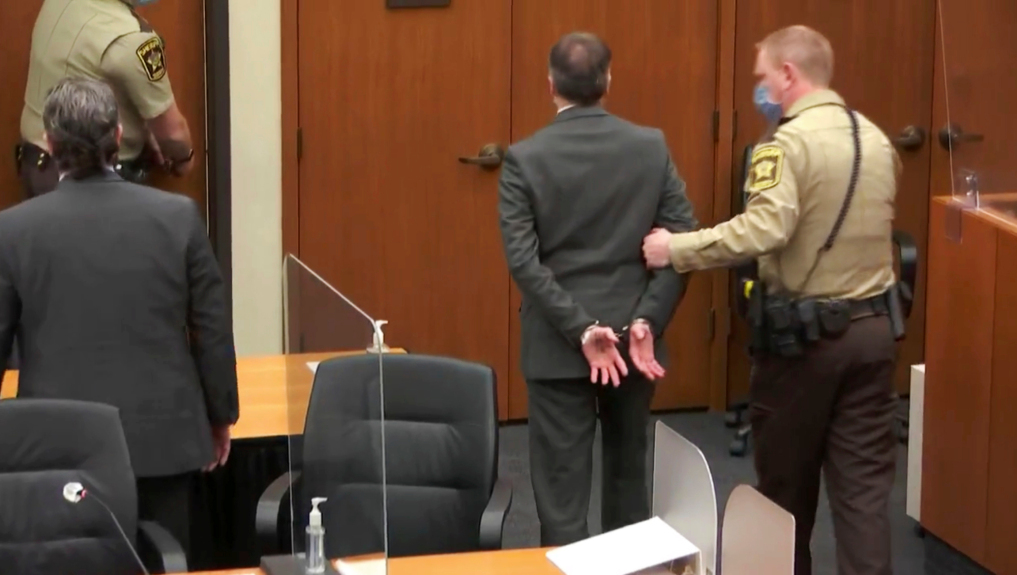 The Justice Department is launching a probe into policing practices in Minneapolis following the death of George Floyd and the murder convictions for ex-cop Derek Chauvin, Attorney General Merrick Garland announced Wednesday.

In a speech last week, Garland had vowed to examine the practices of police departments that commit civil rights violations.

Garland at the time said the Justice Department’s efforts would include using grants to help police departments around the country “improve their practices through funding and technical assistance, leverage to promote policing policies that benefit communities and enhance trust.”

The announcement from the Justice Department comes after the guilty verdicts against former Minneapolis police officer Derek Chauvin for the murder of George Floyd. A bystander video had captured Chauvin kneeling on the neck and back of Floyd, a 46-year-old Black man, for 9 minutes and 29 seconds on May 25, 2020.