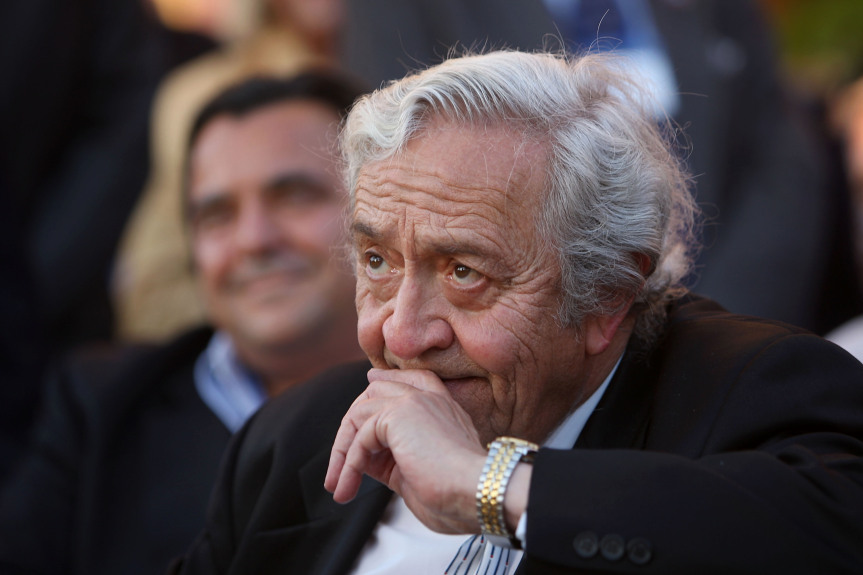 Hundreds of thousands of customers throughout Southern California are at risk of having their electricity turned off this week as local electric companies brace for what are anticipated to be stronger Santa Ana winds than last week.

As of 4 p.m. Tuesday, Southern California Edison notified about 240,000 customers across eight counties that they are under consideration for a public safety power shutoff, said SCE spokesman David Song. Of those notified, 28,089 are in Los Angeles County, 21,053 are in Orange County, 57,394 are in Riverside County and 59,522 are in San Bernardino County.

Song said about 106,000 customers were given notice in connection with the Santa Ana winds on Thanksgiving and only 16,000 actually had their power de-energized.

“(This week’s) wind event is impacting more of our region compared to Thanksgiving,” Song said. “What’s different about this wind event is parts of Riverside and Orange counties — as well as parts of Kern County — are more impacted than usual.”

The potential shutoffs are anticipated to take place between Thursday morning and Saturday; however, they could start as soon as Wednesday in some areas, Song said.

The power shutoffs are done to avoid the potential for high winds to knock down any trees or powerlines in high fire risk areas. Some places are expected to get winds from 40 to 55 mph, with gusts as fast as 75 mph, Song said.

The areas under consideration are both high fire risk because of dry vegetation as well as those expected to see the most sustained winds, he said.

“A quarter of (SCE’s) service area is high fire risk, especially in the foothills, the mountains and high desert,” Song said. “San Bernardino and Riverside counties have a lot of these things.”

SCE typically will put out a “broader net” of public safety power shutoff notifications than is usually needed, Song said. However, he emphasized that power may still be cut off without any advance notice if the conditions call for it.

Song acknowledged the challenges this year has posed with COVID-19 and having to stay home in many areas and how power shutoffs might be extremely disruptive. He emphasized that customers needed to prepare supplies such as flashlights and candles in the event their power is shutoff, whether they’ve been warned or not.

San Diego Gas and Electric has notified about 88,700 customers about the potential for public safety power shutoffs related to the wind event as well, according to spokewoman Jessica Johnson. Riverside County residents near Temecula and Palomar Mountain have been designated at-risk by the utility company.