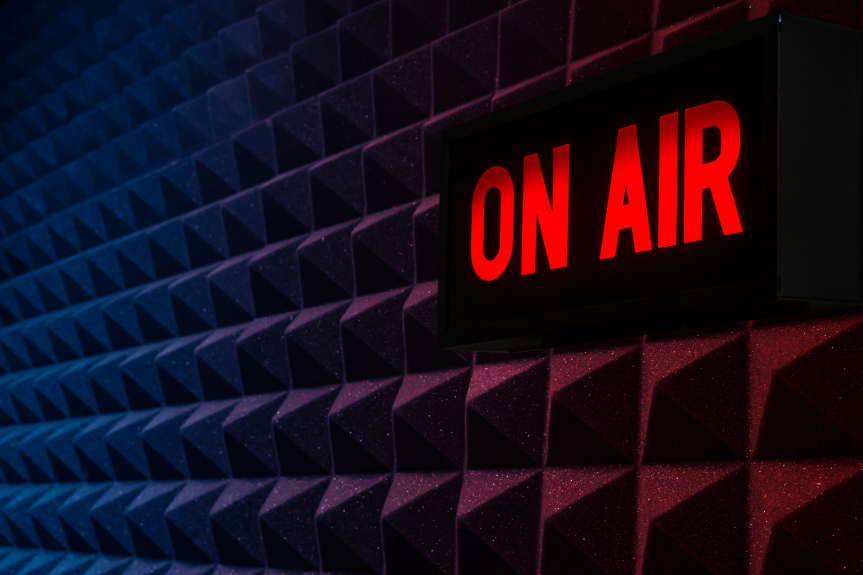 It’s not happening locally yet but there is something going on in radio that could benefit both stations and listeners – more music on the AM band. And it’s from an unlikely source: FM.

Confused? I understand. Let me explain. As part of a dubiously named AM Revitalization Effort launched by the Federal Communications Commission back in 2015, owners of AM stations were given an opportunity to apply for an FM translator license. An FM translator is a low-powered FM transmitter that is required to carry the programming of the connected AM radio station.

How that helps AM I will never know. If anything, it would seem to give people even less reason to tune in to AM if they can hear the same programming on FM. Besides, the low power of the translators limits the coverage area, so essentially only a relatively few listeners benefit. I do know the original plan was that the translators would fill a void in the coverage area that the AM signal had trouble reaching.

There are a few translators locally, including one for KRDC (1110 AM) that sends the signal into Beaumont and Arcadia using 250 watts on 99.1 FM. K-Mozart has one as well, covering part of the San Fernando Valley with 100 watts. But none of them seems to really make a dent in listenership numbers. Part of the problem is that the FM band in Los Angeles is already crowded, and our weather and geography allows signals from other areas to enter as well. Both 98.1 and 99.1 are strong signals that basically make the translators impotent.

But outside of  Los Angeles — indeed outside of big cities where the FM band is less crowded — having a translator with even as few as 100 watts can catch quite a decent potential audience. And that is where the action is … just not in the way intended by the FCC, if indeed there was any real intent by the FCC.What is happening, in cities like Merced and others nationwide, is AM owners using the FM translator to run innovative music formats. But due to the required simulcast, it automatically puts the signal on AM as well. Thus, when people in such cities scan the band, instead of hearing the same stale political talk, sports, or syndicated fare, they hear Active Rock (KBRE/Merced). Or Hip-Hop (KGA/Spokane, Washington). Or alternative rock (WGMP/Montgomery, Alabama).

Add those to the list of stations that never gave up on music (KCJJ/Iowa City, Iowa; WION/Ionia, Michigan and our own K-Mozart as but some examples) and the future of AM radio gets just a little brighter.For it is music, and particularly music formats that attract an audience that is currently underserved — those who can’t get their music anywhere else on the dial — that will bring people back to the band. And back to radio. Done right, and it will attract kids and young adults, who have shunned radio totally for the past decade.

So if the FCC’s plan accidentally saves AM? I’m OK with that. If these stations can succeed in even just a small way, it opens the window to do what I’ve been preaching for years. My message to owners: just do it. What have you got to lose?

It is well known that Rush Limbaugh got his start in radio playing top-40 music. Did you know that Larry King wanted to do stand-up comedy? And apparently, actually did in his pre-radio days?

When he was honored a few years ago by the Pacific Pioneer Broadcasters (Now known as the Hollywood Media Professionals), I am told, he had the crowd rolling. After he retired, he had planned to start a traveling comedy group. That never got going, but it got me thinking – if he did any stand-up shows in his younger days, perhaps there are recordings of it as well. So my new search is to find early comedy routines from Larry King. Know of any? Or am I barking up the wrong tree?

SiriusXM satellite radio is launching the Grammy Channel in anticipation of this year’s Grammy Awards. Starting at 12 noon on March 2nd and running through my 29th anniversary (and Grammy Awards night) on March 14th, Channel 104 will present music from all of the Grammy nominees as well as interviews with the performers and special behind the scenes information.