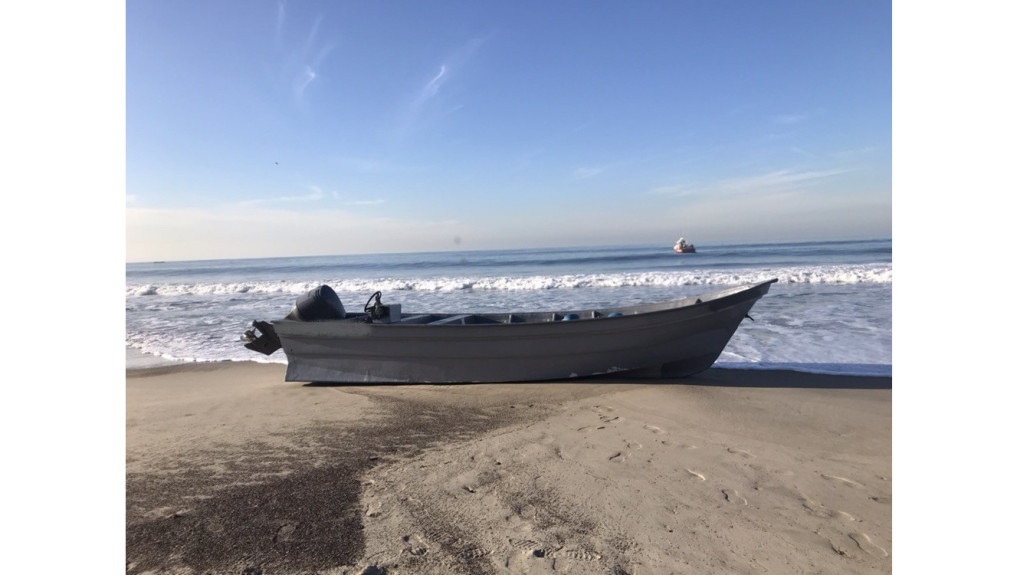 Maritime human smuggling in Orange and Los Angeles Counties has increased significantly this summer, with a dozen separate incidents  occurring in July, the Department of Homeland Security reported Monday.

The 12 smuggling attempts — which occurred along the coastlines of Palos Verdes, Long Beach, San Pedro, Malibu, Newport Beach and Santa Catalina Island — resulted in 90 people entering the country illegally being apprehended last month, according to Jaime Ruiz of U.S. Customs and Border Protection.

Most of the apprehended were men “of diverse nationalities,” though they included some women and teenagers.

Although smuggling activity along the coastline is not new, it was usually seen near the country’s southwest border, according to Ruiz. Criminal organizations have expanded their area of operations further north due to increased enforcement operations at the border.

Smuggling efforts often use pleasure crafts and panga boats to transport migrants and narcotics into the area, and can charge $15,000 or more per person trafficked, Ruiz said.

“Smuggling along the California coastline is inherently dangerous and criminal organizations are not concerned with public safety,” Ruiz said. “They see migrants and narcotics as simply cargo.”