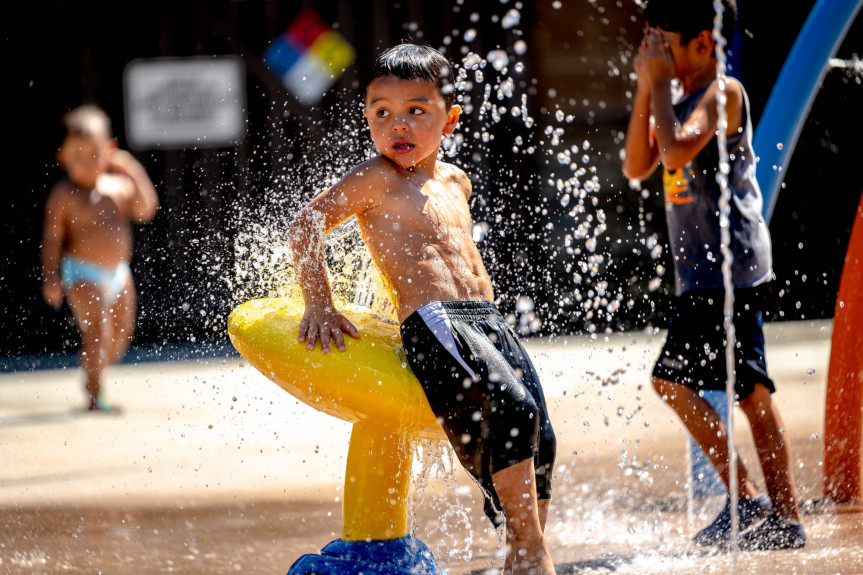 High heat will persist in the Inland Empire and High Desert regions until Thursday evening, forecasters said Tuesday as they issued heat advisories and warnings for those areas.

Afternoon temperatures are expected to reach between 100-110 degrees in those regions.

A heat advisory was also in place for the San Fernando and Santa Clarita valleys until Wednesday evening with high temperatures between 97 to 107 degrees expected.

Wednesday is expected to be the hottest day of the week in Los Angeles County.

Elsewhere in Southern California, temperatures in Anaheim were expected to reach the low 90s on Wednesday and Thursday, cooling off in the evening to the mid-60s.

On Tuesday, high temperature records for the date were set in Palm Springs and Big Bear. Palm Springs reached 119 degrees, up 1 degree from the previous record set in 1995. Big Bear reached 87 degrees, breaking the record of 86 set in 1986.