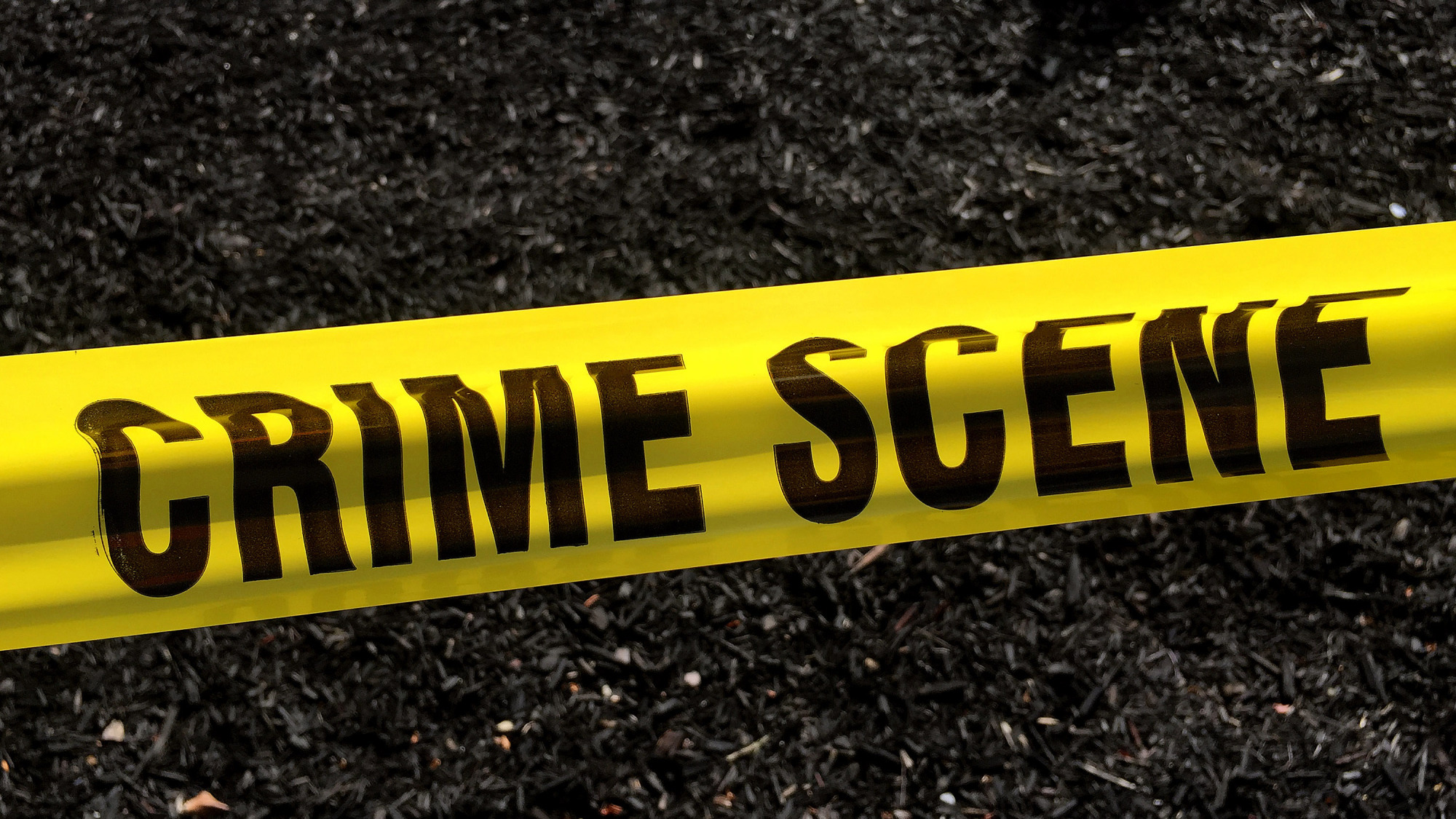 A Hawthorne man who had been attending a party in Panorama City Saturday evening was shot and later died in a parking lot early Sunday, Sept. 5.

People flagged down officers on the 14600 block of Titus Street at 1:20 a.m., and directed them to a man lying in a parking lot, Los Angeles Police Department officials said in a news release. He was suffering from multiple gunshot wounds, unconscious and wasn’t breathing.

Paramedics arrived and pronounced him dead at the scene, police said. He was later identified as 30-year-old Walter Morales.

Detectives believe he had been at a party in the area Saturday evening, LAPD officials said. Police were trying to collect footage from several security cameras at the crime scene.

Investigators found ammunition casings from at least two different guns where the shooting took place, police said. They did not specify in their release whether one or more shooters were responsible for the killing.