Girl, 8, dies a week after being pulled from California river in accident that also claimed life of would-be rescuer 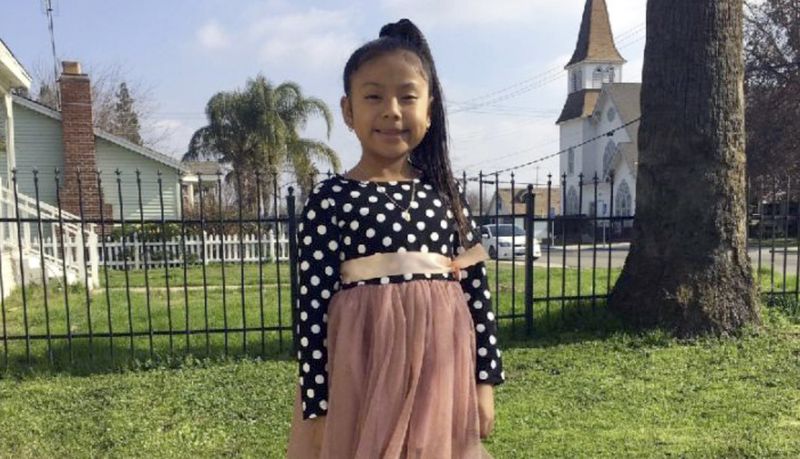 An 8-year-old girl has died nearly a week after getting swept away in a river, an accident in which a would-be rescuer also drowned.

It was last Wednesday when 8-year-old Samantha Cruz-Pedro and two other children, an 8-year-old girl and a 10-year-old boy, went swimming in Kings River in Reedley, Calif., when they were caught in a strong current, reported People.

Bystanders were able to pull two of them to shore, but Samantha was submerged for at least 15 minutes, reported KFSN-TV.

Samantha spent a week on life support in critical condition as she battled for her life, even as she tested positive for coronavirus, KGPE-TV reported. She was taken off life support Tuesday at Valley Children’s Hospital and died soon after, People reported.

The four first responders who attempted to revive Samantha are now quarantined, as are two firefighters, KGPE reported.

Manjit Singh, 29, saw the kids in the water and jumped in to try and save them after first trying to use his unwound turban as a lifeline to reach her, KGPE said. But he never came up.

His body was found about 40 minutes later.

“He went in to try and help them and, unfortunately, went underwater fairly quickly and never came back up,” Reedley Police Commander Marc Ediger told the Los Angeles Times.

Samantha, the daughter of farmworkers Crecenciano Cruz and Mireida Pedro, have not worked since the accident, according to People. They’re trying to raise money for funeral expenses via a GoFundMe page.

“We’ve been in contact with the family off and on through the weekend just checking on status and if there’s anything, anything they need help with,” Reedley Police Department commander Marc Ediger told KGPE. “There’s a big sandy area, and that’s where her and two other children were initially playing, and our belief is that they waded out a little too far into the water and it dropped off and the current picks up a little bit as you go out further.”

A GoFundMe has also been set up to send the body of Singh, an Indian immigrant who had just started training to start a trucking business, back home. He is being hailed posthumously as a hero.