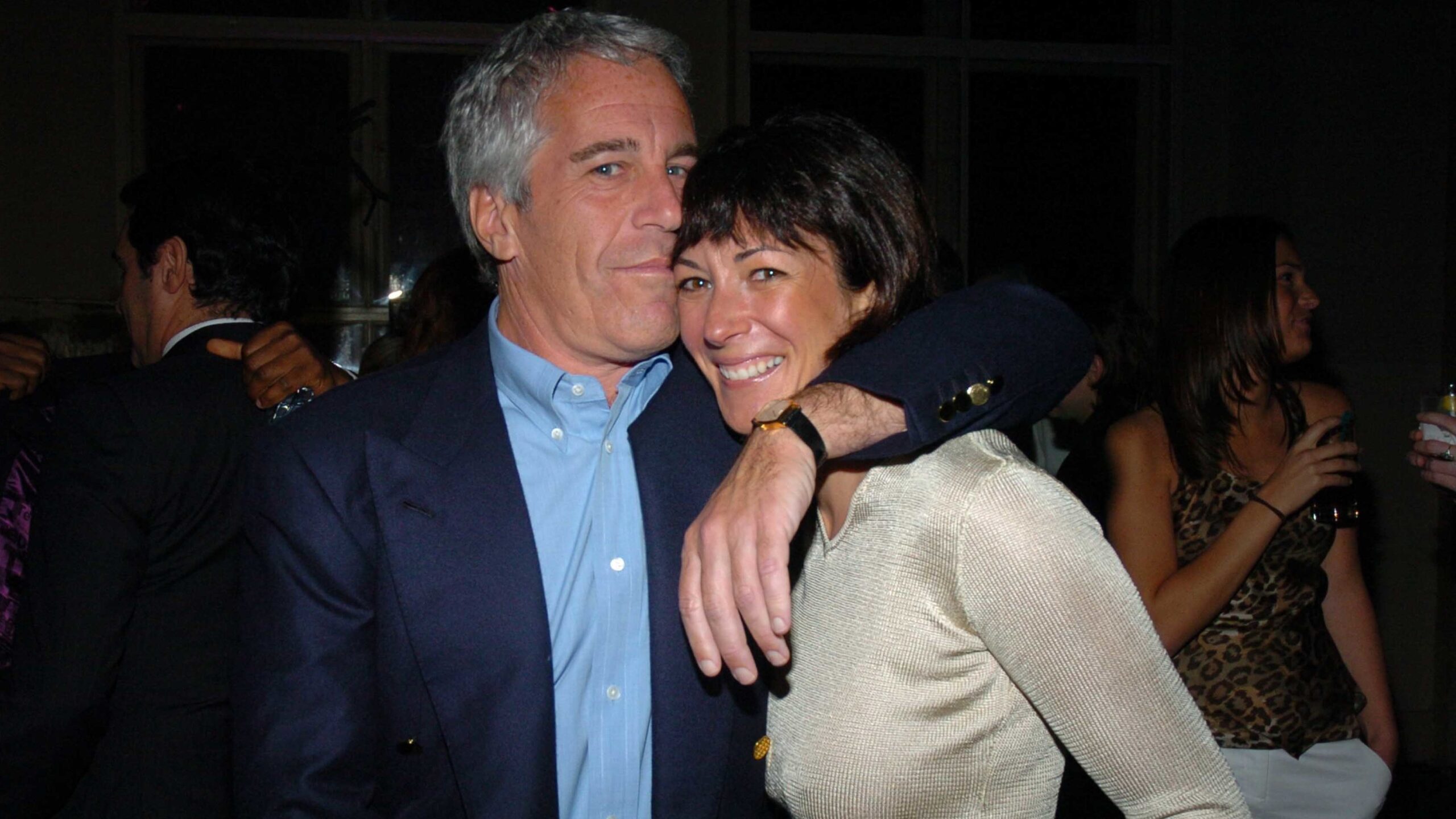 British socialite Ghislaine Maxwell was convicted of federal sex trafficking charges that she played a pivotal part in recruiting and grooming teenage girls to be sexually abused by her close confidant, the wealthy financier Jeffrey Epstein.

A jury of six men and six women reached a verdict in the New York City sex trafficking trial on Wednesday after six days of deliberating that bookended the holiday weekend.

Maxwell was found guilty of five of the six federal counts she was charged with and faces up to 65 years in prison.

She was not found guilty of enticing a minor to travel to engage in illegal sex acts, which carried a five year sentence.

The jury weighed evidence and testimony from about 30 witnesses over three weeks that alleged Maxwell played a pivotal part in recruiting and grooming teenage girls to be sexually abused by her close confidant, the wealthy financier Jeffrey Epstein.

Maxwell, who turned 60 on Christmas Day, has been jailed since her arrest in July 2020. The trial in lower Manhattan grabbed headlines, putting publishing magnate Robert Maxwell’s daughter — once a fixture in New York’s high society — in the spotlight over her relationship with Epstein.

The jury began deliberating the Monday before Christmas, asking to review the testimony of the four women who testified against Maxwell, as well as Epstein’s former housekeeper Juan Patricio Alessi, who testified that he regularly saw two of the women at Epstein’s Palm Beach mansion.

The judge asked the jury if they would like to continue deliberating on Thursday, but they declined ahead of the holiday weekend. On Monday they returned and requested further testimony transcripts, highlighters, a white paper board, Post-It notes and the definition of the word “enticement.”

Maxwell’s defense team argued that it was the financier who pulled the strings and that federal prosecutors only sought to take her down because Epstein, a convicted sex abuser, hanged himself in a Manhattan jail cell two years ago as he awaited trial on sex trafficking charges.

“She’s being tried here for being with Jeffrey Epstein. Maybe that was the biggest mistake of her life, but that was not a crime,” defense lawyer Laura Menninger said during closing arguments.

But prosecutors contended that Maxwell was not an unwilling participant as her lawyers portrayed her, and was known at Epstein’s Florida estate as the “lady of the house.” While numerous women before Epstein’s death came forward with allegations that he sexually abused them, with some claiming Maxwell helped to traffic them to other powerful men, prosecutors focused their case on the testimony of four accusers.

Those women provided graphic accounts of how they say Maxwell “groomed” them as young girls to have sex with Epstein or pressured them into massages, in which she sometimes groped them herself. Maxwell denied helping recruit and engage in the trafficking of young girls, mostly in the 1990s.

Maxwell was charged with six counts for alleged acts committed between 1994 and 1997, and then allegedly lying to investigators in 2016. She was also charged with perjury, although those counts will be tried separately.

One of the accusers, who went by the pseudonym Jane, testified that she was just 14 when Maxwell and Epstein spotted her at a Michigan arts camp. Her accusations of sexual abuse helped prosecutors establish several of the counts in the federal case.

But the memory of the accusers was called into question during the trial, as Maxwell’s defense team picked apart inconsistencies in their testimony and called on an expert witness specializing in psychology to explain how their memories may have been “contaminated” over time. They also suggested the accusers were simply chasing millions of dollars in payouts from a special fund to compensate Epstein’s victims after his death. Roughly $121 million has been given to about 150 victims as of this summer.

Federal prosecutors struck back at those accusations at trial, telling jurors that Maxwell covered for Epstein and “never thought teenage girls would stand up to them.”

“If money was all they wanted, they could have walked away when the check cleared,” said Assistant U.S. Attorney Maurene Comey for the Southern District of New York, daughter of former FBI Director James Comey.