From parks and transit to a ‘mass exodus’, Valley leaders pitch solutions 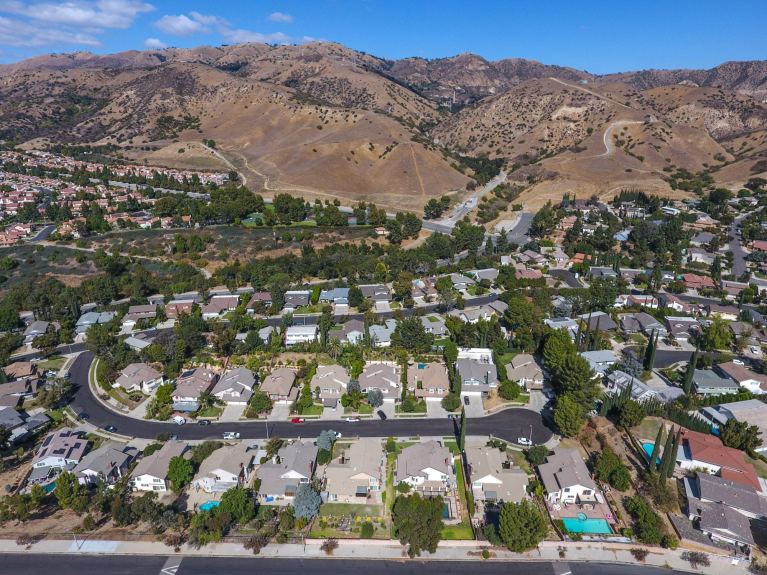 How do you keep Californians in California? Is there funding in the pipeline for San Fernando Valley projects? Is infrastructure repair in the works? The list goes on… .

It was a further glimpse at where local elected leaders stand on the role of government in fixing longstanding issues, from business to infrastructure.

Garcia, R-Saugus, said his “focus from a legislative perspective, is trying to make sure we can try to keep Californians in California.”

Garcia added that a much-discussed mass exodus from California is “a symbol of folks being frankly overtaxed and over-regulated.”

A recent survey by the University of California — which drew on public opinion data, the U.S. Census, consumer credit histories, home ownership rates, venture capital investments and information from the Franchise Tax Board — showed that despite the fact that the state is losing a congressional seat for the first time in history due to slow population growth, there’s no evidence of  a “California exodus.”

That said, the survey revealed a decrease in the percentage of Californians who called the state one of the best places to live, down from 50% in the 2019 poll to 42% in a 2021 UC San Diego poll.

Garcia said he was working to make it easier for Californians to stay in the Golden State, adding that “the people moving to Florida and Idaho and Texas are going to regret it.”

There are still some challenges businesses face, including massive pricing increases and difficulty hiring people.

Garcia added that the Paycheck Protection Program and other federal programs “were lifelines to many businesses and their employees” in the midst of the pandemic.

But as the pandemic wanes — at least for now — it’s time to encourage workers “to get back to work rather than sitting at home,” he said. “Some of these unemployment incentives were very needed for a long period of time and I think we’re beyond that…That’s how we help the businesses right now.”

Rep. Brad Sherman, D-Sherman Oaks, said that recently $900,000 in federal funds have been advanced by Congressional panels for projects in the San Fernando Valley. Two bills, set to move to a vote before the full House of Representatives, include reducing fire risk at O’Melveny Park and Aliso Canyon, impacted by the Sesnon and Saddleridge fires.

The House Appropriations Committee approved $750,000 as part of the Business Technical Assistance Program, which would be used for offering critical business assistance services designed to retain jobs in the Valley.

Sherman added his office is seeking park improvements to Warner Center, the Sepulveda Basin along with seeking additional federal funding for the Sepulveda Pass that would connect the San Fernando Valley with the east-west Purple Line, which is currently under construction.

Rep. Jimmy Gomez, D-Los Angeles, in the meantime, said his focus was on “restarting our economy in a stronger way,” by focusing on funding repairs of roads, bridges and other transit projects along with developing housing and supporting the workforce.

“We have to make sure that we have a government that learned the lessons of the pandemic and implements that through these pieces of legislation that we’re trying to get past,” he said.

Rep. John Garamendi, D-Davis, said one of the things that businesses can do to expand and overcome the crisis is learning new technologies, educate the workforce and streamline issuing visas for immigrants with advanced degrees.