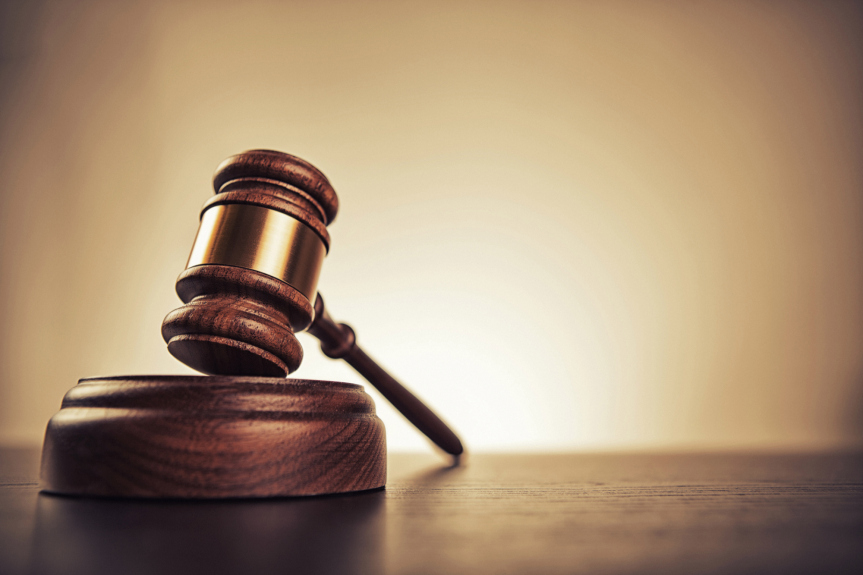 Former husband-and-wife live-in apartment managers were awarded a total of $7.6 million in a lawsuit alleging they were wrongfully fired by the owners and managers of a Canoga Park complex in 2017 after he contracted thyroid cancer, their attorneys announced on Monday, Aug. 9.

Lawyers for both defendants denied any wrongdoing on the part of their clients.

The couple were hired to live on-site and manage the building in 2013 and Albert Garcia was diagnosed with thyroid cancer in March 2017, causing him to pause from his duties to undergo surgeries, radiation and other treatments, according to the suit.

By September 2017, the defendants became “noticeably unhappy” with Albert Garcia based on his needs to take time off and be provided accommodations, according to the plaintiffs. The Garcias were shunned and scrutinized, then fired about two weeks before Thanksgiving 2017, according to their court papers.

In each plaintiff’s case, the majority of the punitive damages were assessed against Gresham Apartments Investors.