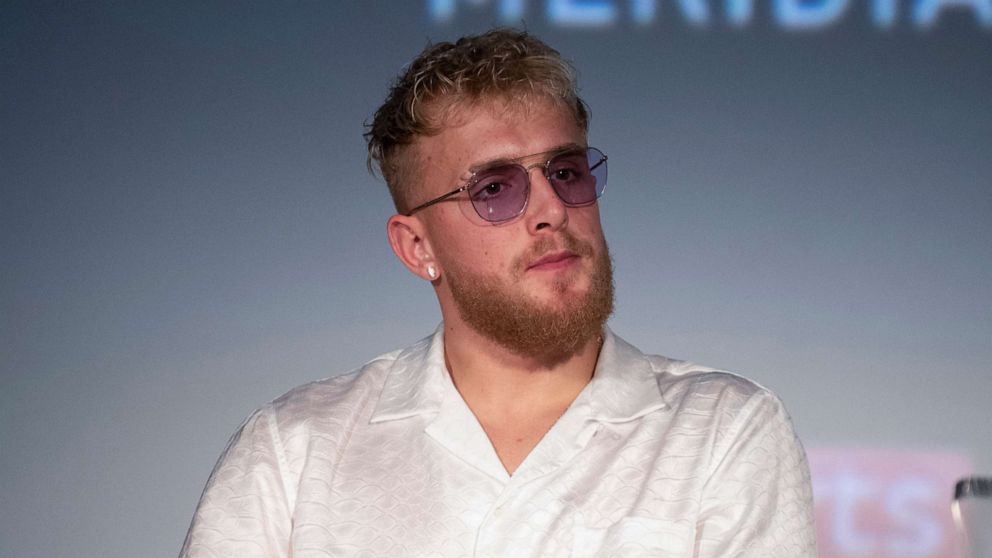 The FBI was executing a federal search warrant Wednesday morning at the home of YouTube star Jake Paul in California, according to the agency.

The search at Paul’s mansion in Calabasas is related to an ongoing investigation, but the FBI could not immediately disclose any details because the affidavit in the case is “sealed,” a spokesman for the agency’s Los Angeles office told the Daily News.

The 23-year-old vlogger and social media influencer has not publicly addressed the incident and did not immediately return a request for comment.

Wednesday’s search comes weeks after he drew the ire of local officials for throwing a massive house party in the midst of the pandemic. A video shared on Twitter shows dozens of young partygoers drinking and dancing without masks or social distancing.

“It’s completely unacceptable,” Calabasas Mayor Alicia Weintraub told The Los Angeles Times. “People need to be wearing masks and people need to be keeping their distance. You can’t be having parties with over 100 people.”

Paul has refused to apologize, telling Insider last week that he doesn’t know whether he would host additional gatherings in his mansion.

“I don’t know what to think of it, to be honest. I don’t think anyone really does,” he said. “No one has answers, our leadership is failing us, and everyone kind of just doesn’t know what to do. But I personally am not the type of person who’s gonna sit around and not live my life.”

The controversial internet celebrity, who boasts more than 20 million subscribers on his YouTube channel, also made headlines in June when he was accused of participating in looting and riots at a mall in Arizona. He was charged with misdemeanor criminal trespassing and unlawful assembly.