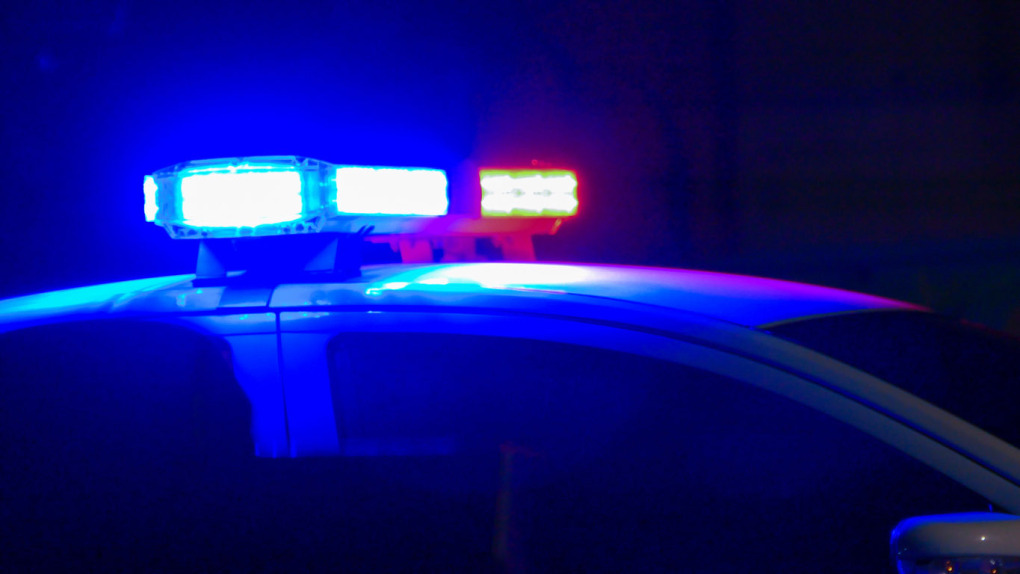 A man in a red Lexus SC400 suffered a minor gunshot wound to his right arm during a shooting that escalated from road rage Monday morning on the Ventura (101) Freeway in Studio City, authorities said.

The shooting was reported at 3:33 a.m., the California Highway Patrol reported.

With details still sketchy, the shooting involved a black Lexus SC400, a red Lexus SC400 and a white, older sedan, the CHP said.

“This incident culminated into a freeway shooting when the driver of the white sedan began shooting at the red Lexus and striking the victim in the right arm on the Laurel Canyon Boulevard on-ramp to the northbound US-101,” the CHP said in a press release.

The victim was taken to Ronald Reagan UCLA Medical Center with what the CHP said was a “minor gunshot injury.”

The driver and the number of occupants of the white sedan were not identified, CHP said, but the white sedan sustained damage to the left side, consisting of red paint transfer, driver’s side door damage and sideswipe damage.

The CHP’s West Valley Area office urged anyone with any information regarding the shooting to call them at 818-888-0980.

This incident comes 10 days after a road rage incident on the 55 Freeway in Orange resulted in the death of 6-year-old Aiden Leos. The 6-year-old was in a booster seat as his mother drove on the freeway. A reward for information leading to the arrest and conviction of the gunman climbed to $400,000 on Sunday.