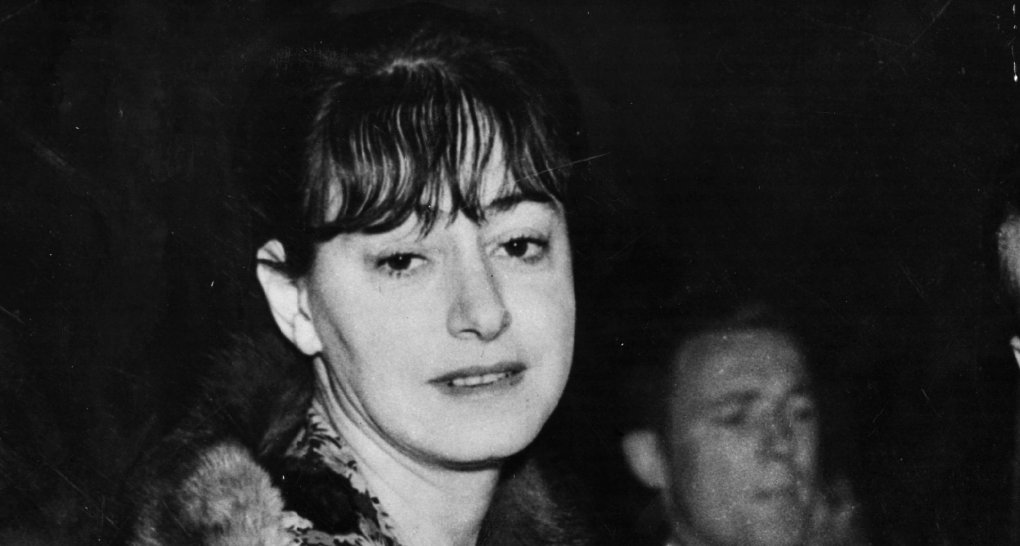 Dorothy Parker, the writer, humorist and civil rights supporter, died in 1967 but it was not until last year that her ashes found a final resting place.

A memorial ceremony at the Woodlawn Cemetery in the Bronx on Monday unveiled the headstone at her family’s plot where her ashes are buried, the New York Post reported.

Born in 1893 in New York, Parker wrote poems, short stories and theater and literary reviews for magazines like Vogue, Vanity Fair and The New Yorker. She died without leaving instructions as to what to do with her remains but left her estate along with the right to collect future royalties to the Rev. Martin Luther King Jr., whom she had never met.

When King was assassinated, her estate transferred to the NAACP, which laid her ashes to rest in a garden outside their Baltimore headquarters in 1988. Before that, her remains had been held at a crematorium and inside an attorney’s filing cabinet for years.

After much wrangling, the NAACP agreed with Parker’s relatives to relocate the ashes to New York as the organization was moving its headquarters to Washington. The ashes were reburied in the cemetery, which is also the last resting place of many of the city’s luminaries, last year.

A jazz band played at the ceremony Monday, which was originally scheduled to take place on Parker’s birthday on Sunday but was delayed by Tropical Storm Henri.

“This is finally her homecoming to her beloved New York City,” Kevin Fitzpatrick, president of the Dorothy Parker Society, told the newspaper.

Parker’s relatives attended the memorial where those gathered read from Parker’s work and some poured gin, her beverage of choice, on the grave.

The headstone is carved with a poem of Parker’s written in 1925 that reads: “Leave for her a red young rose; Go your way, and save your pity; She is happy, for she knows that her dust is very pretty.”