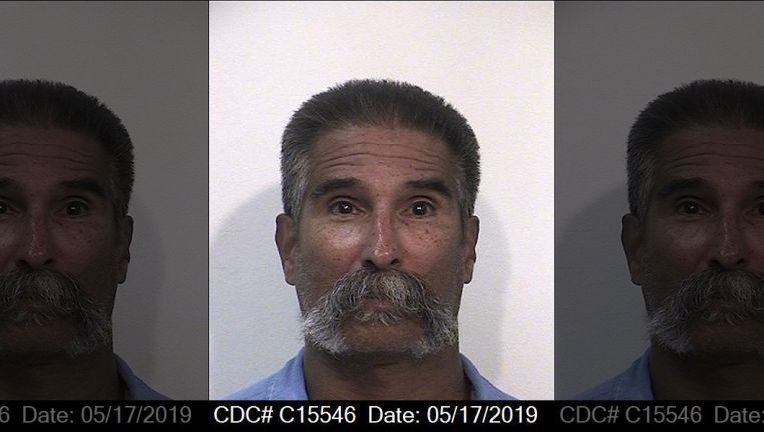 Around 11 a.m., two inmates — Raul Alvarado and Edward Cisneros — began stabbing Roman in the body and face, according to a spokesperson for the California Department of Corrections and Rehabilitation. Roman, 64, was taken to the prison’s medical facility and pronounced dead.

Alvarado, 47, is a Mexican Mafia member from Lennox known as “Spy,” according to a source who wasn’t authorized to speak publicly and requested anonymity. The source said Alvarado and Cisneros attacked Roman on the facility’s yard.