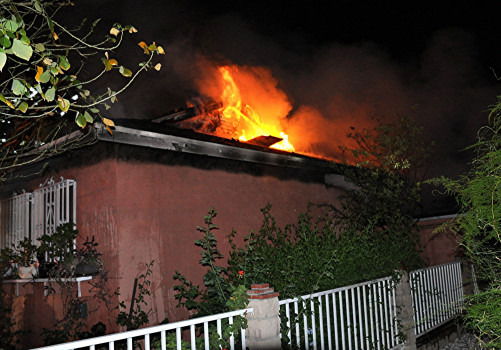 Firefighters were making progress Sunday night at stopping the spread of a 100-acre brush fire in the Fairmont area near Lancaster.

The National Weather Service reported just after 9 p.m. that wind gusts up to 45 mph were driving the fire but they decreased to 15 mph shortly thereafter.

Firefighters were making “good progress,” Pittman said at 10:45 p.m. There was “no imminent structure threat,” he said.

He expected firefighters to be on the scene all night putting out hot spots.

The California Highway Patrol issued a SigAlert at 10:05 p.m., shutting down West Avenue D (SR 138) in both directions from 170th Street West to 210th Street West.