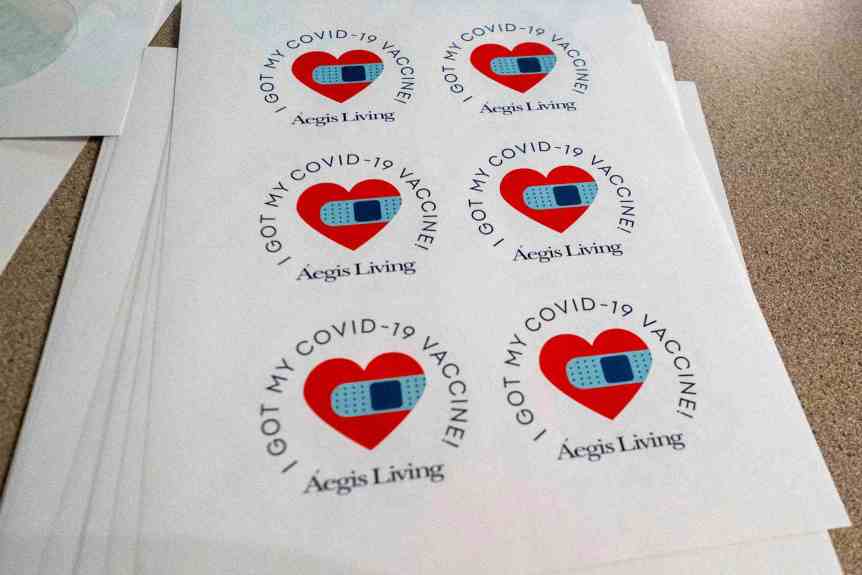 Los Angeles County Public Health officials on Monday, March 29, echoed warnings from the federal government, urging adherence to physical distancing and masking against the threat of a new surge of coronavirus.

“Every time the virus is passed from one person to another, community transmission increases along with the possibility of proliferation of variants,” said Public Health Director Barbara Ferrer in a statement updating the latest human toll of the virus in the county.

Even as federal officials voiced alarm at the national level, the daily statistics continue to improve in L.A. County, where seven people died from complications of the disease and 378 more infections were reported, according to the county’s Monday update. While there may be a backlog of data yet to be reported from the latest batch of data, the daily number of cases hasn’t been that low since April of last year.

Since Friday, L.A. County has had fewer people with confirmed coronavirus cases in the hospital than it did at the lowest point over the fall. There are 649 patients as of Sunday, per the state hospital database, below the 673 on Oct. 2 that was the low point of autumn.

But along with the encouraging update came a cautious tone from the Public Health Department, which for weeks has been concerned about a resurgence.

In particular, health officials reminded businesses — many serving customers indoors at limited capacity and bracing for wider reopening soon, as the county nears the Orange level — to stay extra vigilant to protect workers.

“Let today serve as reminder how critical it is for employers to support their workers by following all safety measures, providing maximum protections, and allowing for eligible workers to get vaccinated,” said Ferrer, referencing the late labor rights leader Cesar Chavez, who’s life was celebrated on Monday’s holiday.

Ferrer’s red flags came on a day when the nation’s director of the Centers for Disease Control warned of “impending doom” fueled by mutant strains and complacency.

Nationally, cases of the virus are up about 10% over the past week, to about 60,000 cases per day, with both hospitalizations and deaths ticking up as well,  said CDC Director Rochelle Walensky.

L.A. County has largely bucked the recent troubling trends in Europe and in other states, and it has aligned with a sharp loosening of Health Order restrictions. California, too, has seen encouraging numbers.

In contrast, Michigan is averaging about 4,100 cases a day, up from about 1,000 on Feb. 20. Hospitalizations are also rising sharply, according to the New York Times.

Ferrer on March 23 told the L.A. County Board of Supervisors that while she was encouraged by vaccination efforts and the recent declines in case rates, she was still concerned about the impacts of variants.

“It’s certainly good news that we’re making progress reducing transmission across the county, however we continue to remain vigilant about the threats that could thwart our progress,” Ferrer said.

Among the red flags lately is also the county’s transmission rate — quantifying the “spreadability” of the disease.

The widely watched rate — known as “R” — has crept up through March to .93.  When that number jumps over 1, it means the spread becomes exponential.

It was a scenario that played out in December, when the rate jumped to 1.20, with an uncertainty range between 1.13 and 1.26. Within weeks, hospitals, morgues and mortuaries were pushed to the limit during the catastrophic winter surge.

The county projected last week that about 1 in 830 Los Angeles County  residents are currently infectious to others. A week before last, that estimate was 1 in 940.

At the core of the urgency is a race to vaccinate.

The county this week is set to receive its weekly allotment of vaccine to date — 338,100 doses — and tens of thousands more doses will be sent directly to other local vaccination providers, such as pharmacies and healthcare centers.

But when eligibility expands to those 50 and over on Thursday, it will add an estimated 800,000 to 1 million people to the pool of residents competing for limited doses. That’s on top of the millions of people who are already eligible for the shots.

The city of L.A.’s seven COVID-19 vaccination sites and its Mobile Outreach for Vaccine Equity program will offer more than 90,000 vaccine doses this week, including about 75,000 first-dose appointments and 16,000 second-dose appointments, officials announced today.

The city is expected to receive 42,000 Moderna vaccines, 27,000 Pfizer vaccines and 22,000 Johnson & Johnson vaccines during the week, according to Mayor Eric Garcetti’s office. A majority of the vaccines will be administered at the permanent vaccine sites at Dodger Stadium, San Fernando Park, Hansen Dam, Crenshaw Christian Center, Lincoln Park, Pierce College and the University of Southern California’s University Park campus.

Also Monday, LAUSD Superintendent Austin Beutner again pledged school sites for administering vaccines. On April 5, the district will open two school-based vaccination centers to help families with children in schools, with one site each in East and South L.A. and more to come, Beutner said.

“We hope this approach can serve as a model for other communities,” Beutner said. “We’ll need community-based approaches like this to reach the 85%  target set by experts like (Dr. Fauci).”