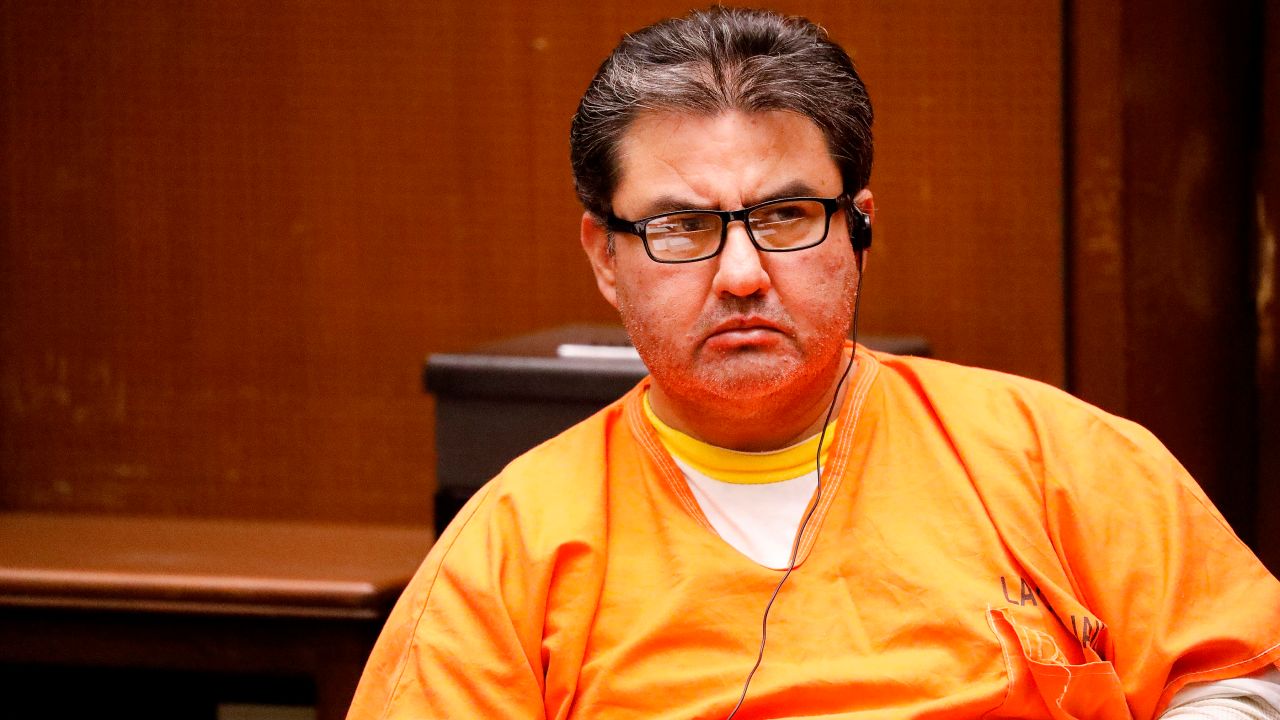 The leader of a Mexican megachurch has been charged a second time with child rape after earlier charges were thrown out.

The case was refiled Wednesday in Los Angeles against Naasón Joaquín García and two others.

The first case against him was dismissed in April because of prosecution errors but he’s remained in custody.