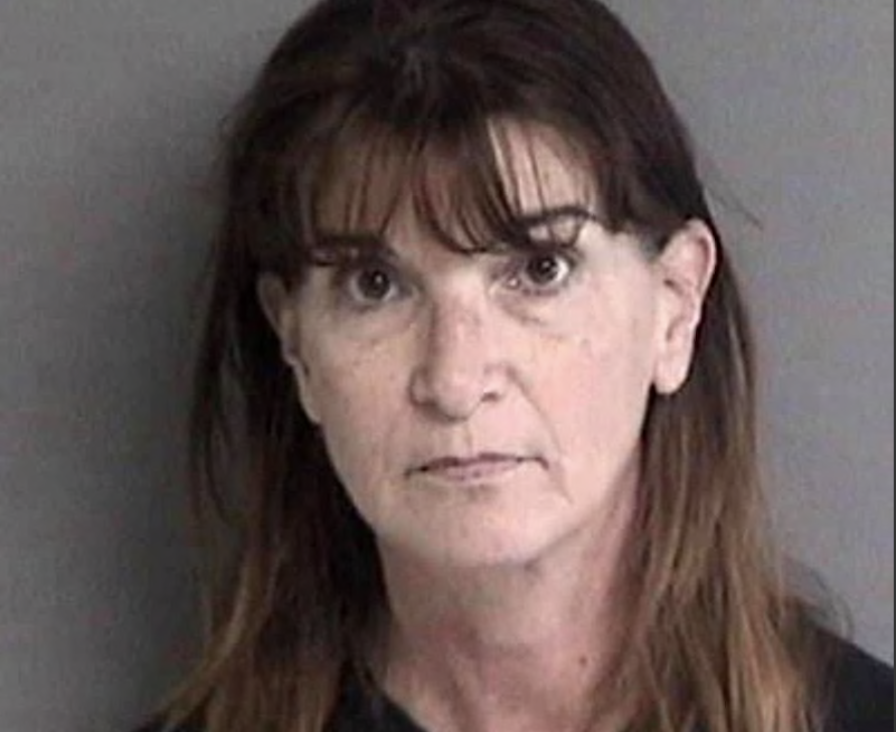 A 52-year-old California woman has been arrested and charged with murder, more than 30 years after she allegedly killed her newborn son and hid his body in a paper bag near a local creek.

Lesa Lopez, who was 20 at the time, told police that she hid her pregnancy from family and friends and left the baby, who was born alive, along an embankment in Castro Valley to be found on May 15, 1988, by two children playing by the creek, the Alameda County Sheriff’s Office announced Monday.

The baby’s death remained unsolved for decades until DNA evidence from the crime scene was identified in 2005, but there were no matches to the presumed mother in the Combined DNA Index System (CODIS).

Four years later, in the summer of 2019, cold case detectives reopened the investigation and used forensic genetic genealogy from the FBI and private labs, including Oklahoma-based DNA solutions and Gene By Gene, which owns the genealogy website FamilyTreeDNA.

Eventually, in June, the DNA was tied to Lopez, who was arrested on July 23.

Investigators over the years tried to solve the case “for a baby boy who never had a voice and never had the chance of living a full life,” the Alameda County Sheriff’s Office said in a statement.

Lopez has been charged with murder, use of a deadly weapon and great bodily injury and is being held on a $2 million bond at Santa Rita Jail, according to online jail records.