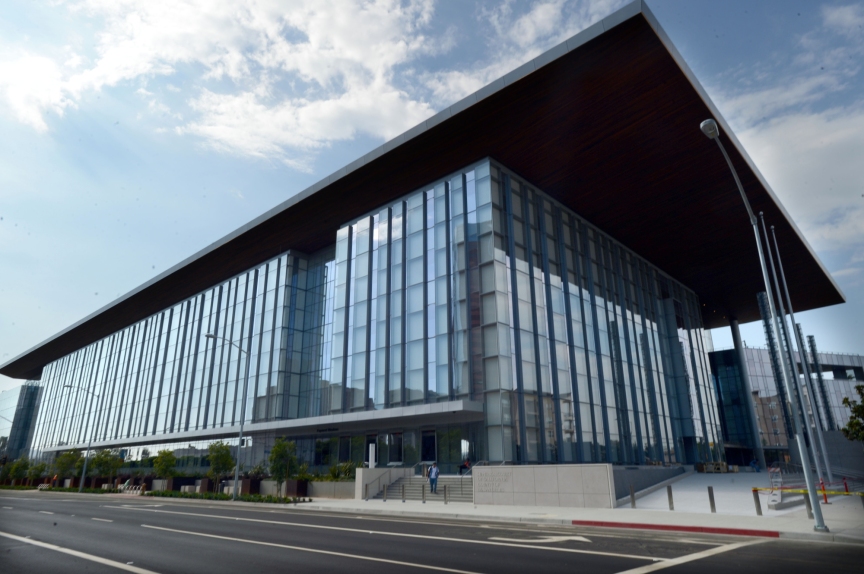 A 27-year-old Van Nuys man was sentenced to 20 days in jail and community service Tuesday, Sept. 21, for running over a woman as she crossed a street in Downtown Long Beach last year, authorities said.

Juan Castro-Alvarenga was driving a charter bus and taking people to and from the nearby One Love Cali Reggae Festival on Feb. 8, 2020, when he made a left hand turn from northbound Magnolia Avenue to westbound Third Street and struck Mamlekat Joseph, 71, of Long Beach as she crossed northbound in the crosswalk on a green light, city prosecutors said.

Both the driver and the pedestrian had the green light, but the driver did not yield. After hitting Joseph, the bus continued and ran her over, prosecutors said.

A high-definition camera captured the accident, which occurred at the north end of the Governor George Deukmejian Courthouse, prosecutors said. Castro-Alvarenga was sentenced Tuesday in the same courthouse.

Joseph’s husband, Michael Joseph, used a phone app to find his wife after she had not returned home from a walk, officials said. He arrived at the scene about two hours after the accident.

Mamlekat Joseph died at the scene.

Castro-Alvarenga was a contract driver hired to assist with the festival, prosecutors said.

“This is one of the most heartbreaking cases our office has handled,” City Prosecutor Doug Haubert said. “The driving in this case was especially reckless because the Defendant was a professional driver, operating a bus in an area with many pedestrians.”