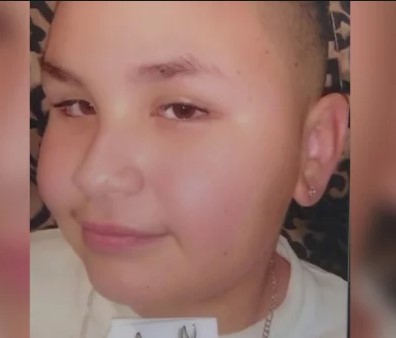 A boy was fatally shot near an elementary school in Boyle Heights on Tuesday, and police were searching for the shooter.

The boy was pronounced dead at the scene. His name and age were not immediately released.

Officers established a perimeter in the area to search for the shooter. Reports from the scene indicated that one person had been detained, but police were still searching for a second suspect.

No further details were immediately available.

The shooting is the second in which a juvenile victim was fatally injured near a Los Angeles elementary school within 24 hours. At about 4:45 p.m. Monday, 12-year-old Alexander Alvarado was shot while sitting in an SUV at Denni Street and Blinn Avenue near Wilmington Park Elementary School.

Alvarado was taken to a hospital, where he died of his injuries.