Bobcat fire is 50% contained and not growing much, either 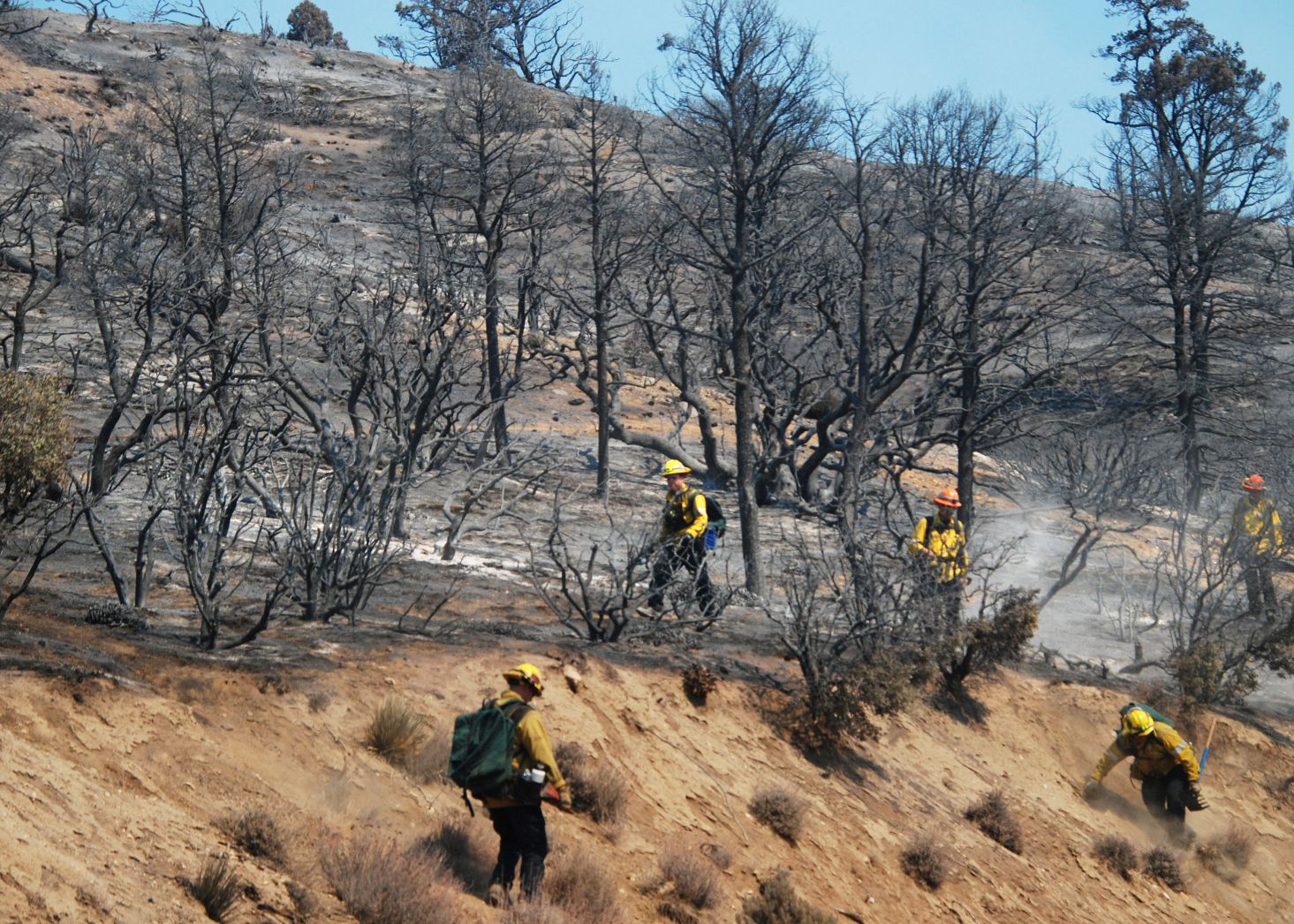 Fire crews have made solid gains in the battle against the pesky Bobcat fire, reaching 50% containment by Thursday morning, Sept 24.

The blaze, which has ravaged 113,986 acres since Sept. 6, only grew overnight by an estimated 253 acres, authorities said.

Firefighters have continued to make progress on securing a line around the blaze, which has moved through the Angeles National Forest and prompted several evacuation orders and warnings.

Containment is the percentage of the perimeter that fire officials believe the blaze won’t grow beyond.

Firefighters have been battling the blaze in warm and dry weather thus far – firefighting conditions could worsen.

On Wednesday, evacuation orders were lifted in some areas as firefighters made headway.

The cause of the fire remains under investigation. Southern California Edison authorities did confirm on Wednesday that federal officials were looking into whether the agency’s equipment contributed to the start of the blaze. Some Edison equipment experienced a problem the same day the blaze started.

The Bobcat fire is the second-largest fire in Los Angeles County history. Angeles National Forest officials anticipate having it fully contained by Sept. 30.