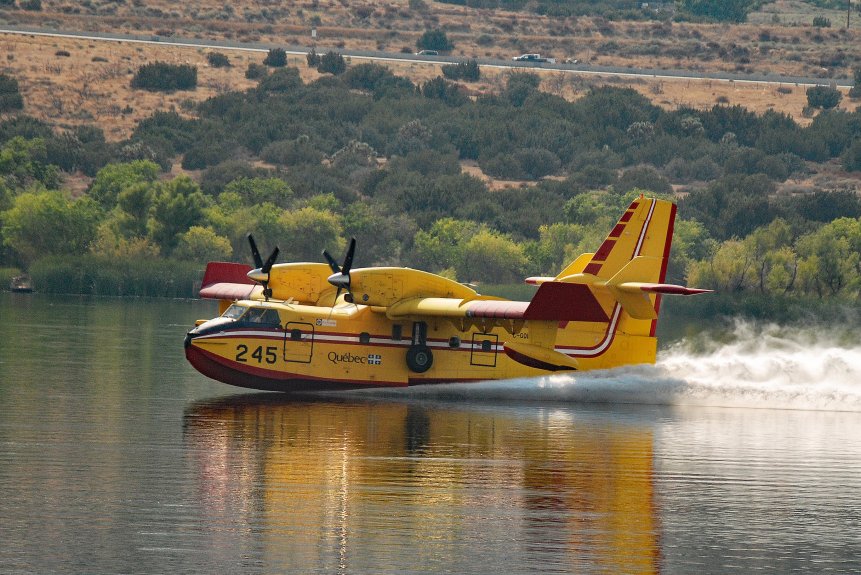 Firefighters were able to get containment of the Bobcat fire up to 38% by Wednesday morning, Sept. 23, more than twice what it was the day before, authorities said.

“Containment more than doubled to 38%, thanks to days of strenuous fire-line construction by firefighters working in challenging conditions,” the Angeles National Forest said on Twitter.

Containment is the percentage of the fire’s perimeter that has been halted by firefighters’ work or an obstacle such as a road or a body of water.

“We are turning a page on this fire,” said Larry Smith of the U.S. Forest Service, one of the spokespeople assigned to the Bobcat Fire. He said they are expecting to increase containment Wednesday night.

The Los Angeles County Fire Department says it has stopped the Bobcat fire in the foothills above Duarte, Sierra Madre and Bradbury and to the east.

The Bobcat fire is not contained to the west and toward Antelope Valley.

It is currently about eight miles away from Wrightwood, Smith said.

“We’re not seeing much growth. It’s not really moving (which) gives us the opportunity to build new containment lines,” he said.

The Bobcat fire is the second-largest fire in Los Angeles County history, second only to the Station fire in 2009. That massive blaze rolled through 160,577 acres, also in the Angeles National Forest.

Fire officials do not expect the Bobcat to get that large, anticipating full containment by Sept. 30 and perhaps capping off at about 125,000 acres.

Authorities did not issue any new evacuation orders Wednesday morning.

The cause of the Bobcat fire remains under investigation. It broke out Sept. 6 near the West Fork area and Cogswell Dam in the Angeles National Forest.

Four people suffered minor injuries due to the fire. The Bobcat fire has also destroyed 27 homes and damaged 11 homes, according to Los Angeles County Fire Inspector Sky Cornell, also a spokesman for the Bobcat fire.

Temperatures in Wrightwood Wednesday are expected to be between 75 to 80 degrees, said Mike Wofford, a meteorologist with the National Weather Service.

It will be hotter early next week. Weather experts are expecting a higher pressure system over the western part of the U.S.

Due to the high pressure system, Wofford said the San Gabriel Valley will see temperatures of 101 to 102  and Antelope Valley closer to 100.