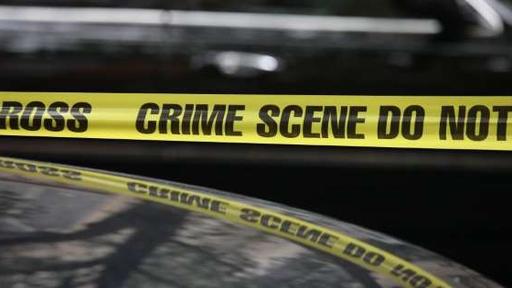 Authorities on Sunday were investigating the circumstances surrounding a death in Lancaster.

The incident was reported around 8 p.m. Saturday near the intersection of 240th Street East and Avenue N.

It was there that homicide investigators responded, and the victim was pronounced dead at the scene.

No information has been released, but the incident remains under investigation.

Anyone with information about this incident was asked to contact the Los Angeles County Sheriff’s Department’s Homicide Bureau at (323) 890-5500.