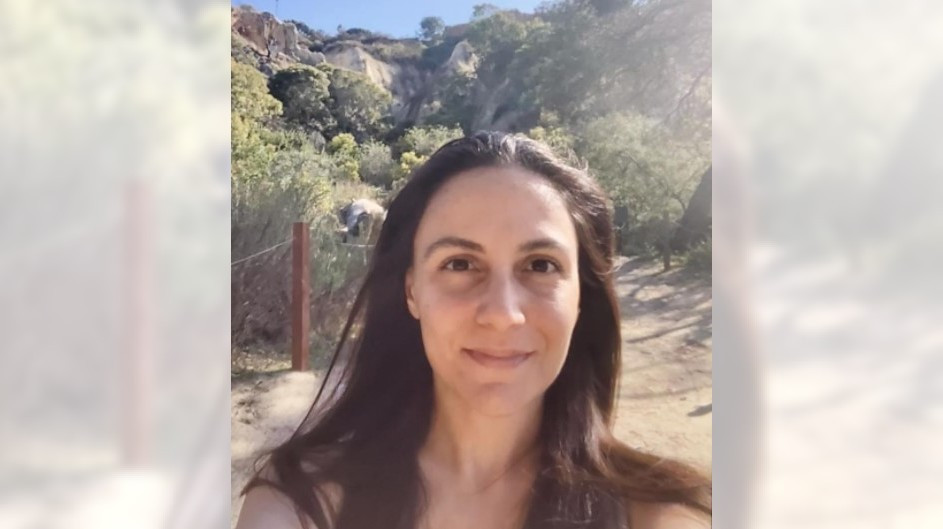 Authorities were searching a snow-covered area in the Angeles National Forest Friday for a missing Glendale woman whose car was found parked at the Buckhorn Day Use Area near Angeles Crest Highway on Thursday.

Narineh Avakian, 37, was reported missing on Monday by family members who said she left her home about noon on Sunday to go on a hike, said Glendale police Sgt. Christian Hauptmann.

“Prior to leaving, Narineh told her family she was going on a one-day hiking trip, but did not provide a location and never returned home,” Hauptmann said. “Per the family, it is common for Narineh to go hiking with groups and on solo trips — though lately she has been going solo.”

About 3 p.m. Thursday, the vehicle was located parked at the Buckhorn Day Use Area along Angeles Crest Highway, Hauptmann said.

“It should be noted that this area was heavily impacted by the recent snow storm,” he said.

“Upon locating Narineh’s vehicle, search-and-rescue personnel from the Los Angeles County Sheriff’s Department were immediately deployed with a large contingency of sworn and volunteer personnel,” Hauptmann said. “Their search efforts continued as approximately 12 inches of snow fell overnight; but due to the worsening weather conditions, the search was terminated around 2 a.m. this morning. A few hours later, the search was able to resume with even more resources and is currently active.”

Glendale police investigators were sent to examine the vehicle and have it towed back to the police station for further processing, Hauptmann said.

“At this time, there is no suspicion of foul play,” Hauptmann said. “A large contingent of search-and-rescue teams are currently deployed throughout the area and are actively searching for Narineh. While these official search efforts are underway, members of the public are highly discouraged from responding to the area and conducting independent search efforts.”