As coronavirus-battered LA County enters Labor Day weekend, ‘we have to be super careful’ 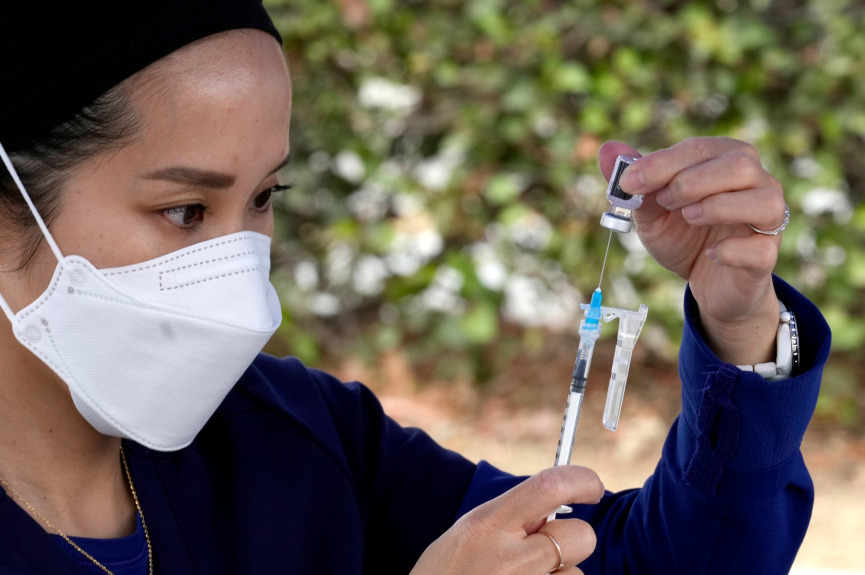 Los Angeles County heads into the Labor Day weekend a far cry from where it hoped it would be, back in June, when the battle with the coronavirus appeared to be on the wane and restrictions were eased.

The 43 new deaths reported Thursday, Sept. 2, and the 2,741 more new cases in the county were sobering reminders that the swiftly spreading delta variant of the virus has blown up predictions of the much heralded herd immunity and the relief it was expected to deliver by now.

Instead of public health officials touting 80% vaccination rates — which was the hope back in May for much of the county’s population — the county has hit a kind of wall, rendering mass immunity to the virus elusive.

Now, the region is on the cusp of another holiday, with public health officials worried not just about what potential family intermingling will bring, but also how hundreds of thousands of children and educators going back to school will affect transmission rates in the coming weeks.

“I think Delta has scrambled everything, mostly because it’s so much more infectious,” said Public Health Director Barbara Ferrer on Thursday in  briefing with a reporters. “So, we’d love to get to 80% of people fully immunized. If we get to 80% that will provide us with a lot of protection, but I don’t think it gives us herd immunity.”

But not against the delta variant, she added. That will take more vaccinations.

Instead, the region is mired in an awkward waiting game as it scrambles to battle the mutating variant. On one hand, there are some good signs — a slight but notable dip in case rates, positivity rates and hospitalizations. But overall case numbers remain high and the daily death toll inches upward.

Officials remain steadfast about the efficacy of vaccines — as less than 1% of all those vaccinated become infected with COVID-19.

“Persistent gaps in vaccination coverage continue to haunt us,” Ferrer said, noting the large numbers of unvaccinated groups in communities historically marginalized and hit hard by deficits in quality healthcare.

“We need to see faster gains to turn around the disproportionality of cases, hospitalizations and deaths that … are so closely linked to vaccination status,” Ferrer added

Another factor shaping the battle is transmission on campuses.

“I’ve noted that we’re not making any predictions in this go-around, because there are some things that are still creating some additional risk for us,” she said. “We’re returning about 1.5 million children and about 200,000 educators that support them back to our schools, and those folks will be in much closer contact with each other than many have been in the duration of the pandemic. The bringing of together of so many people within a short period of time does create some additional risk, particularly with community trasmission nunbers still being high.”

The cases numbers will likely increase because so many students, faculty and staff will be tested.

The question is, will the combination of low vaccination numbers and increased rates turn into another surge, where hospitals will again be strained?

Ferrer was not making any predictions.

But she said: “as long as you have lots of people who are unvaccinated, we’re kind of at the mercy of transmission.”

And continued transmission means continued chances of more variants evolving in the fall and winter, she warned.

“We have to be super careful,” she said.