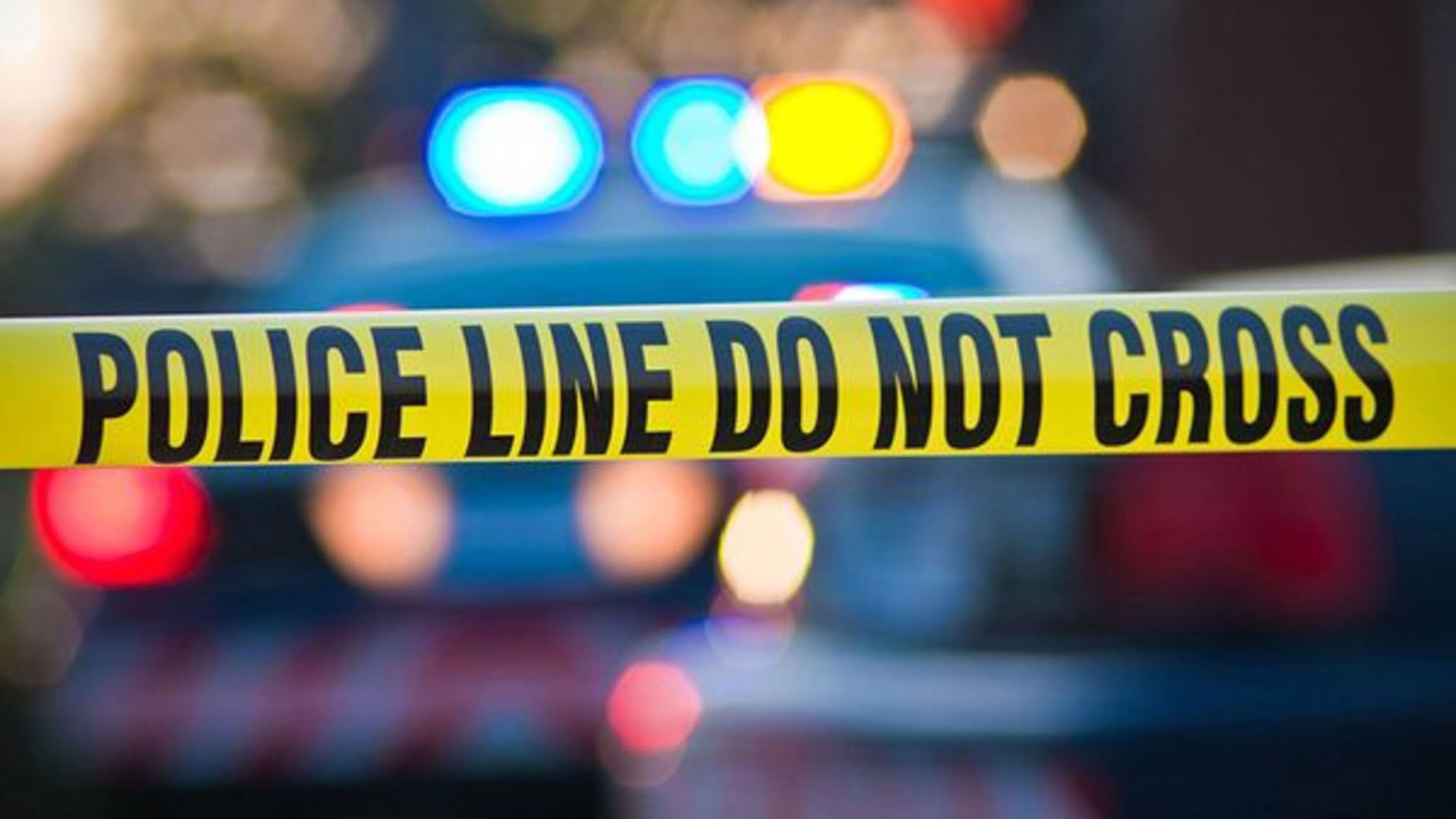 A man armed with a gun was fatally shot just before 5 a.m. Monday by Burbank police in a hotel parking lot, authorities said.

Officers went to the Quality Inn in the 2200 block of North Buena Vista Street to check on a report of an unsupervised child in the lot, Burbank Sgt. Emil Brimway said.

They found the boy and saw a man inside a vehicle and “an officer-involved shooting occurred,” Brimway said.

No other details as to what precipitated the gunfire or the man’s relationship, if any, to the child were released.

The wounded man was taken to a hospital, where he died, Brimway said. Information on his identity was not immediately available.

A loaded firearm was found at the scene, Brimway said.