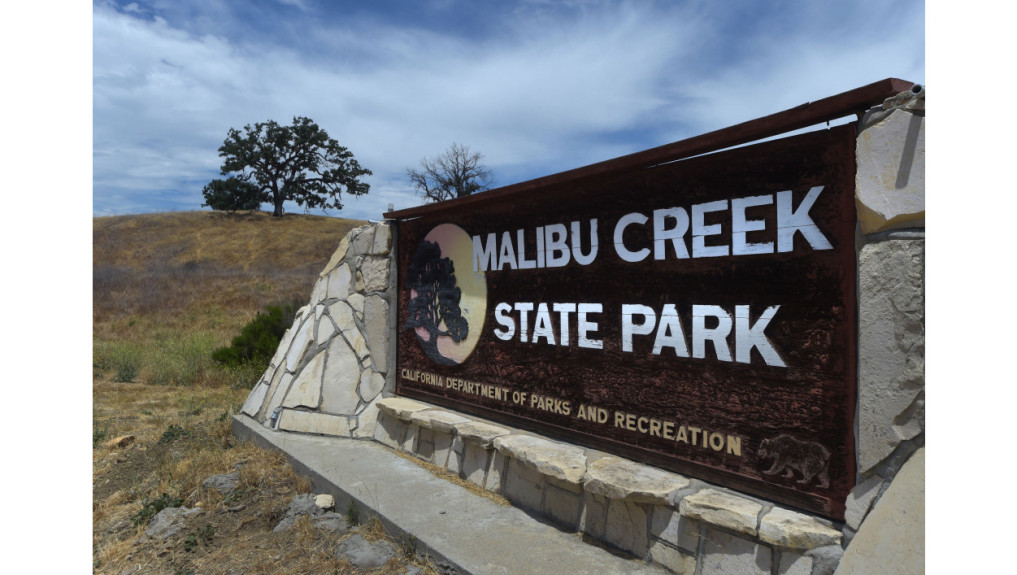 All trails in the Santa Monica Mountains in the Malibu area were ordered closed through the Labor Day weekend Saturday after a hiker’s apparent heat-related death south of Calabasas.

It happened about 2 p.m. when the 41-year-old woman was at Tapia Park in Malibu Creek State Park, according to Lt. Greg Evans of the Malibu-Lost Hills Sheriff’s Station.

She was pronounced dead at the scene, Evans said. Her identity was not immediately disclosed.

“A few hours later, she suffered a reported seizure,” Katz said. “CPR was initiated and performed for 20 to 30 minutes before she was pronounced.”

An advisory closing the trails added that Malibu Search and Rescue responded to several heat-related rescues. The statement urged: “Please do not hike in this heat wave.”