After Human Bones Found in OC, Family Hopes for Link to 60-Year-Old Disappearance 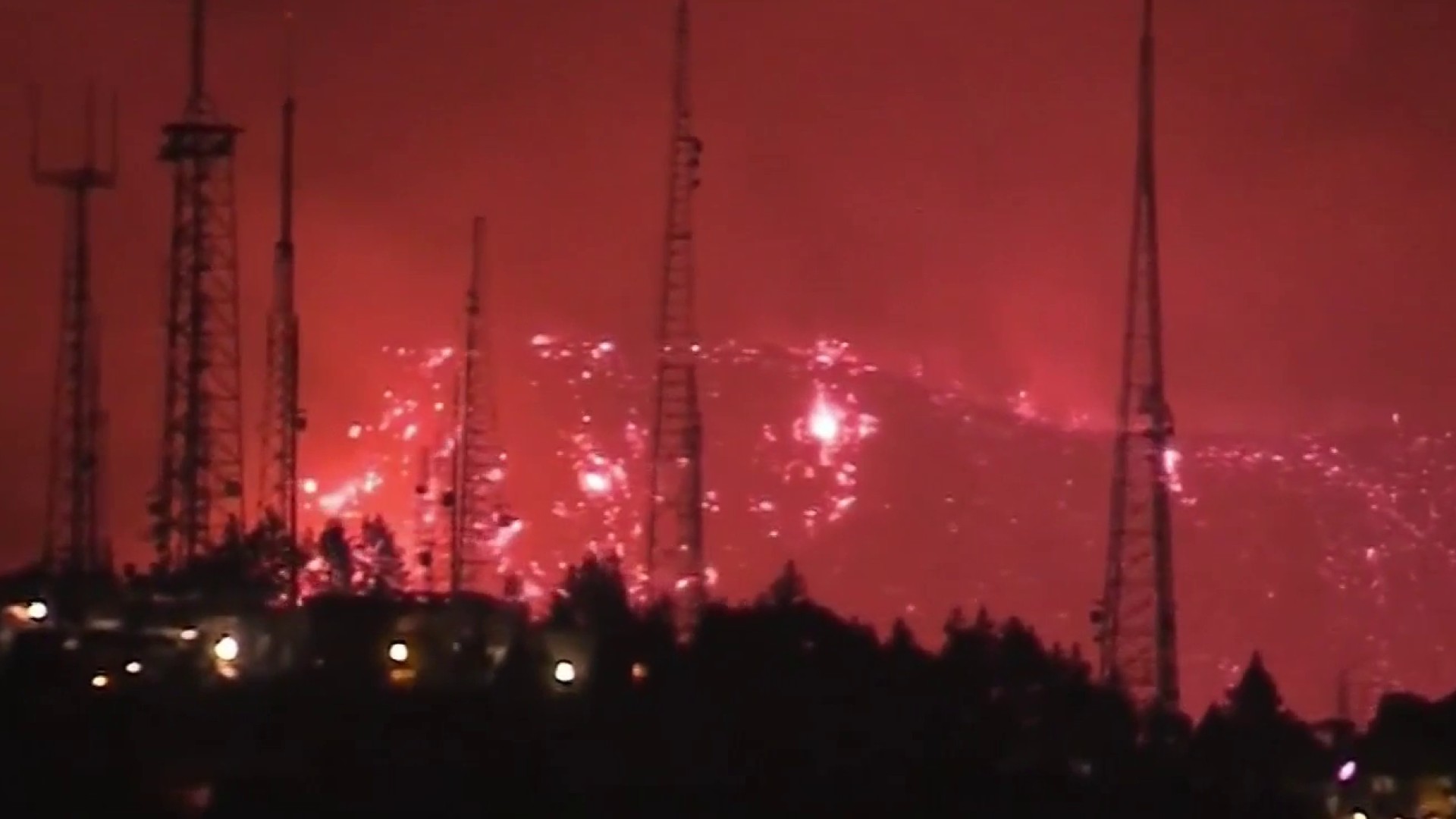 Arlene Torres has been waiting for answers for 60 years, wondering where her sister Henrietta Avila had gone. Avila, a newlywed at age 17 at the time of her disappearance, was the older one by a decade.

“I hope this is it, you know, so that we can have closure once and for all,” Torres says.

The family lived on Townsend Street in Santa Ana, the place Torres says her 17-year-old sibling visited with her then newlywed husband. Then, she says Avila disappeared.

“And I would pray as a little girl, let it be this Christmas that she comes home for my mom,” Torres says.

The home is just a few yards from where a set of human bones were uncovered Wednesday at a construction site. By the next day, police had confirmed what that found —buried under six feet of dirt—came from a woman.

So far, they say there is no evidence of a crime.

“We have always prayed and I have always trusted, and I knew one day, one day this would come to an end because this was my prayer,” Torres said.

According to a newspaper article, the disappearance stumped law enforcement. The article says the family searched from San Diego to San Francisco and found no leads.

“She was like my second mother you know took me everywhere,” Torres said.

Torres remembers after her sister’s wedding day, Avila asked her mother to hold onto her dress so her little sister could wear it.

“I tired it on and it fit me perfect,” Torres said.

But she says it was not usable.

The mystery of Avila’s disappearance has gone on for six decades. Her husband passed away in 2012. Her brother in August of this year. And now, the family waits, again, hoping to finally get an answer.