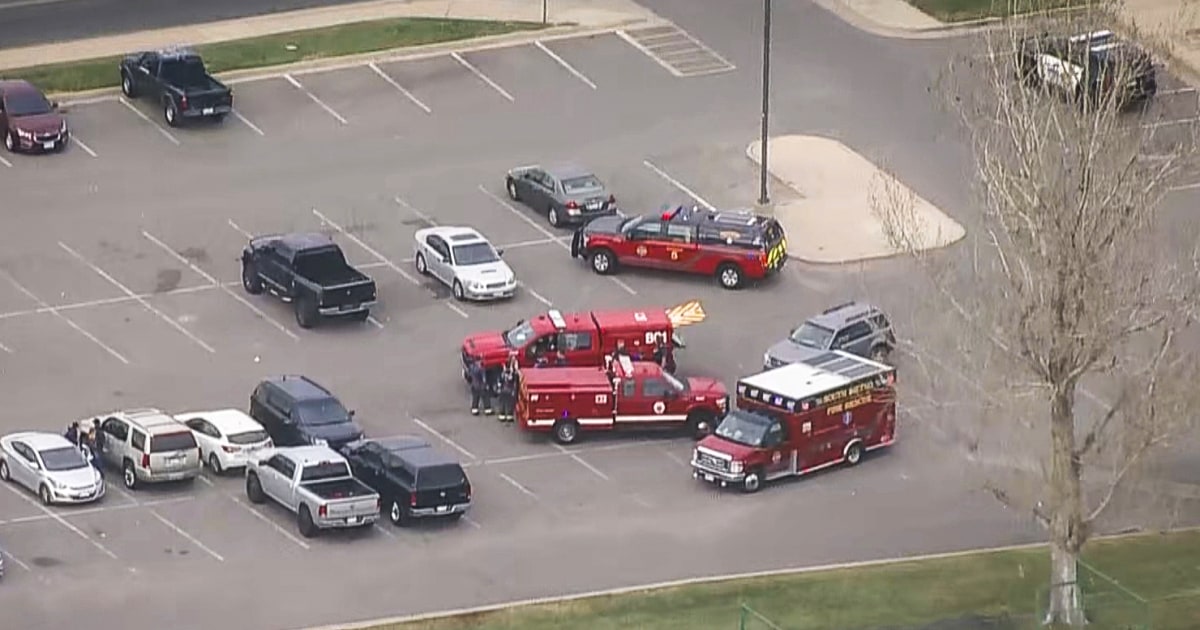 Five teenagers were hospitalized Monday after a shooting near a high school in Colorado, according to local police. Authorities said the shooting occurred at a local park north of Aurora Central High School.

The Aurora Police Department said it was responding to a shooting in Nome Park just before 1 p.m. local time. Authorities said “multiple people” were shot and five teens between the ages of 14 and 17 have been hospitalized, but they did not provide any additional information on the teens’ condition.

Police said the suspect is unknown and no longer at the scene. Aurora Central High School has begun what the department called a “secure perimeter,” but is not on lockdown.