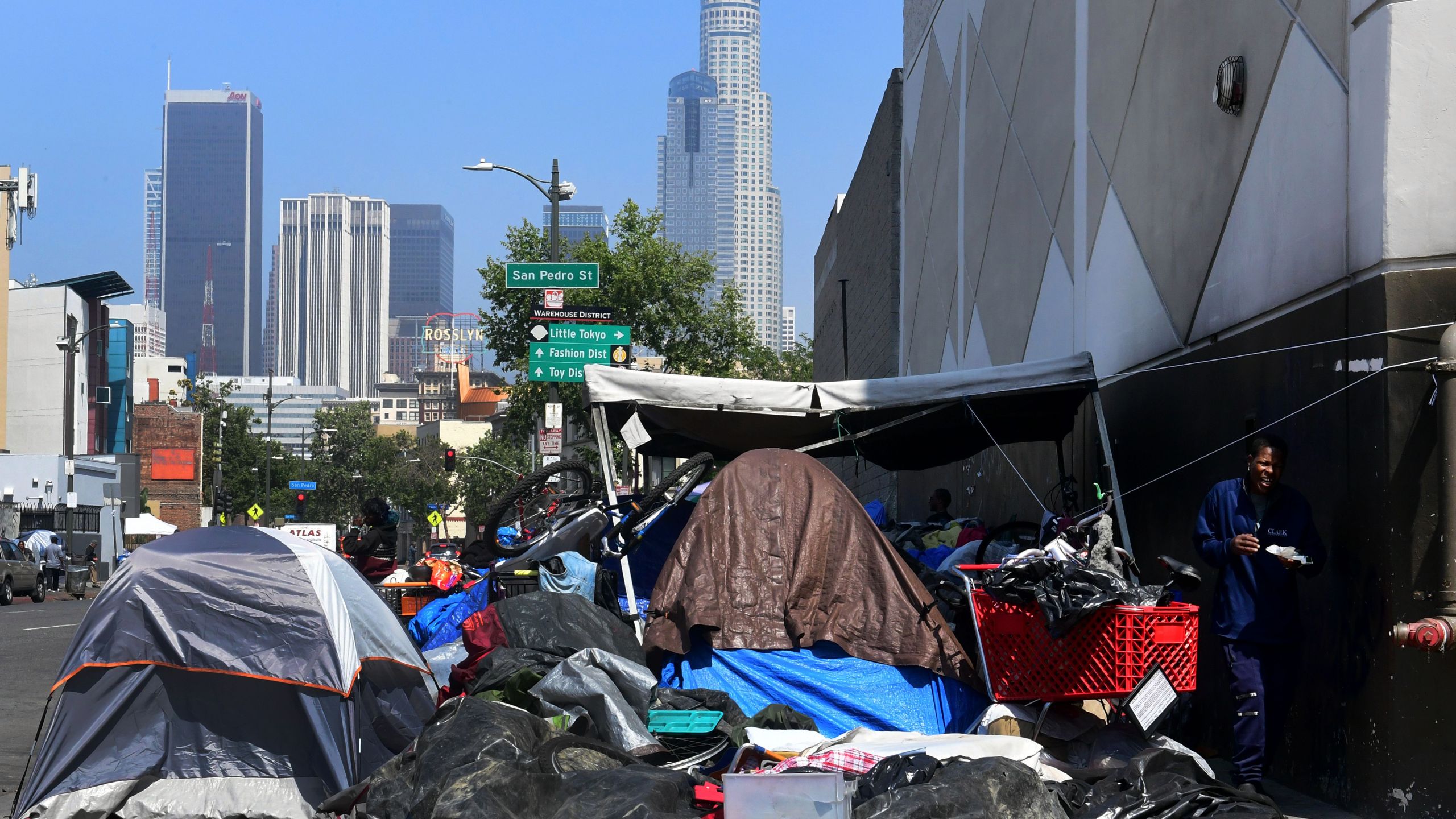 Four men have been sentenced for their roles in a scheme to bribe homeless people on Skid Row in exchange for forged signatures on ballot petitions and voter registration forms.

The men were accused of offering homeless people $1 and/or cigarettes to carry out the bribes.

The four pleaded no-contest to charges they subscribed a false name to a petition, registered a fictitious person and circulated an initiative containing false or forged names.

Another codefendant, Norman Hall, 62, pleaded guilty in February to one felony count of circulating a petition with false, forged or fictitious names and was sentenced to one year in county jail and placed on probation for three years.

Prosecutors say the fraud took place during the 2016 and 2018 elections.

Three additional defendants are scheduled to appear in court on Sept. 1. One defendant, identified as Jakara Fati Mardis, 37, is at large.