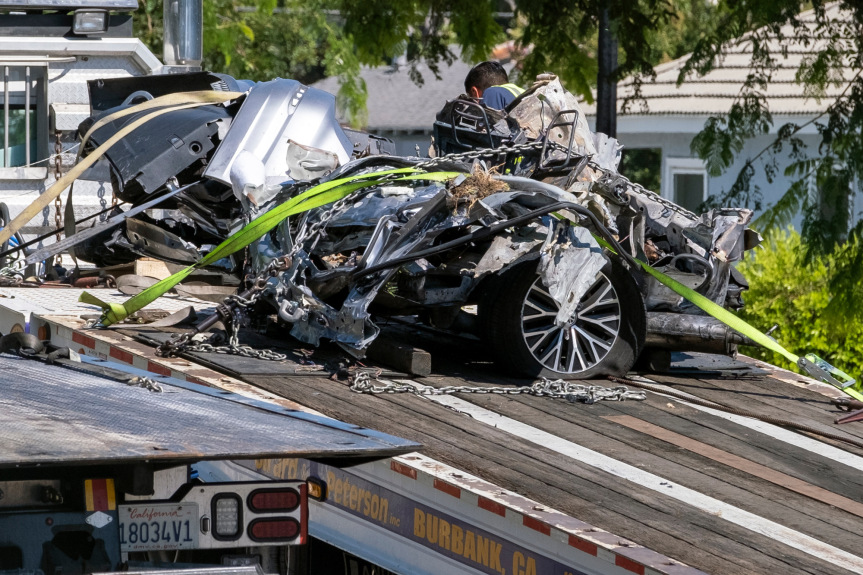 Three people were killed and at least two injured in a fiery multi-vehicle collision in Burbank in which one car was “partially broken in half” — and which police were investigating as a possible hit-and-run or street-racing incident.

Police and firefighters responded at 11:50 p.m. Tuesday, Aug. 3, to North Glenoaks Boulevard and Andover Drive, near the Burbank Tennis Center. Two people had been ejected from one vehicle and one person was trapped in a vehicle that was on fire, according to the Burbank Police Department.

One car was “partially broken in half,” a police spokesman said.

“I’ve been doing this for 20 years, and I haven’t seen anything like this before,” Sgt. Emil Brimway told Fox11.

Police were investigating whether street racing was involved, according to reports from the scene. Hit-and-run was also being explored.

“We’re not entirely sure if it was a hit-and-run,” the spokesman told City News Service.

Three people were pronounced dead at the scene, and at least two people were taken to a trauma center, police said. The survivors were believed to be in serious condition.

Information on the identities of the victims was not immediately available.