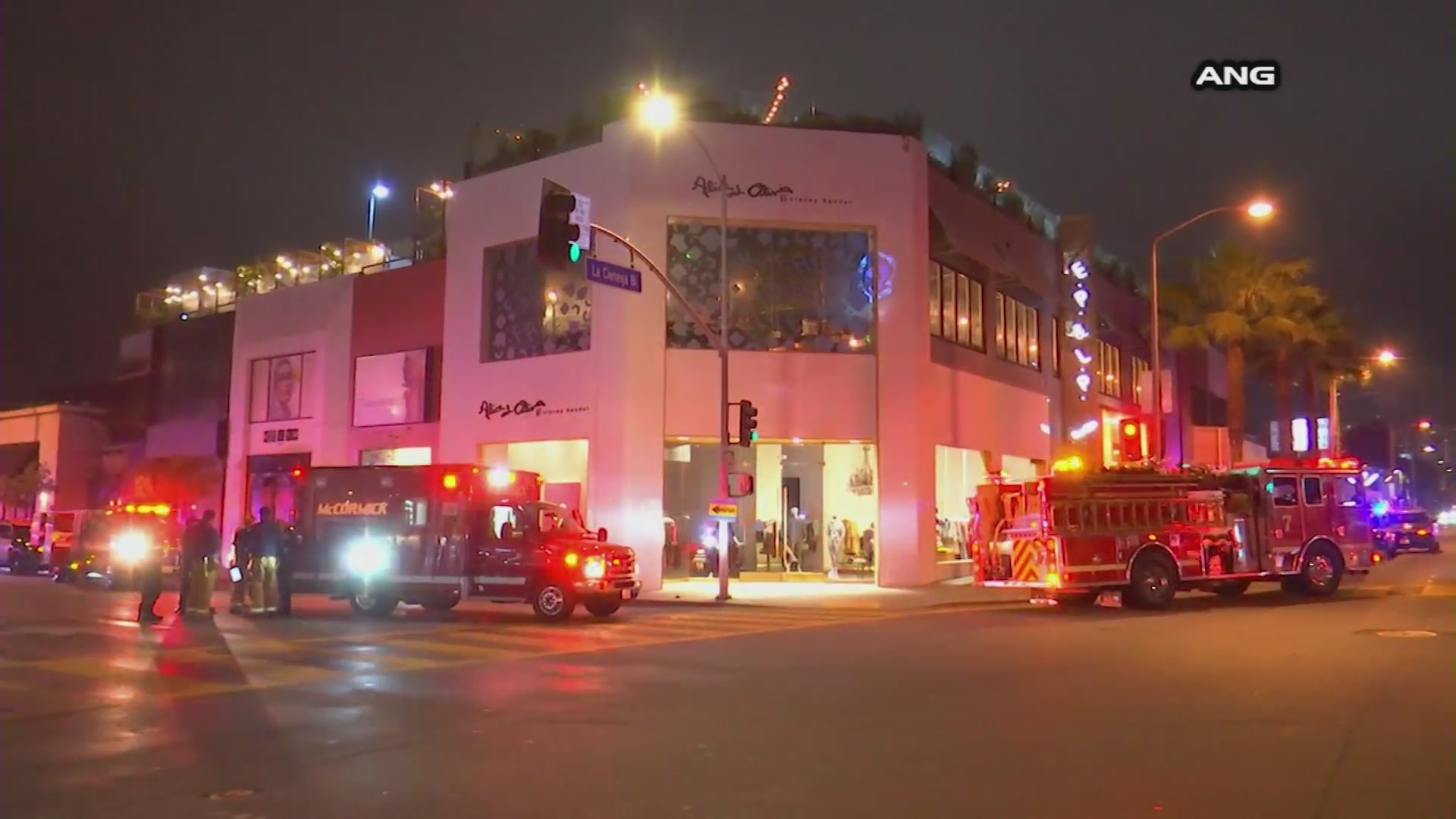 A man and two women were arrested in connection with the beating death of a Long Beach man in West Hollywood last week, the Los Angeles County Sheriff’s Department said Tuesday, Feb. 16.

The three people were accused of attacking Luis Enrique Vega, 49, in the street in front of onlookers at around 12:26 a.m. on Friday, after a restaurant both parties were at earlier had closed, Sheriff’s Department Lt. Derrick Alfred said. The suspects confronted Vega, and his friend, near the corner of La Cienega Boulevard and Melrose Avenue.

“The victims were talking amongst themselves and laughing,” Alfred said evidence showed. “The male suspect interpreted that as them laughing at another individual not related to either parties or groups. The suspect runs up and says, ‘What are you laughing at? Who are you talking to?’”

“From there it just devolved,” he said.

Vega’s friend was attacked first and had a superficial injury to the head, Alfred said. All three suspects took part in attacking Vega, he said.

Vega was pronounced dead inside of the ambulance.

While the three suspects and Vega, who was with his friend, were in the rooftop restaurant at the same time, Alfred said surveillance footage showed that there did not appear to be any altercation inside of the establishment or before the attack.

It was too early to say whether alcohol or drugs were factors, Alfred said.

The three suspects, who all know each other, were arrested near their homes on Monday afternoon and being held on $2 million bail.

They are Neko Anthony Denson, 23, who was originally from Maryland but was staying in Los Angeles;  and Los Angeles residents Natali Adrianna Gonzalez, 27, and Krissie Morales, 29.

Each was booked on suspicion of murder, but had not yet been charged.

Detectives were able to find the suspects using surveillance footage and some other identifying information that was at the restaurant, Alfred said. But detectives were seeking help from anyone who may have witnessed the attack, he said.

“We really feel like there’s a lot of people who may have been there when this happened, whether they were driving by or exiting any of the nearby establishments,” Alfred said. “It’s a heavily trafficked area just after midnight on a Thursday night, we’re really looking to see if anyone captured part of this on video or happened to see it.”

Alfred asked that anyone with information contact homicide detectives at 323-890-5500. Anonymous tips may be submitted through LA Crime Stoppers at 800-222-TIPS (8477) or at lacrimestoppers.org.