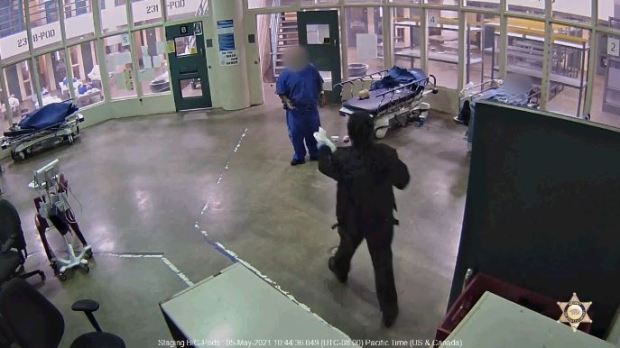 A 3.5-magnitude earthquake struck Saturday night off the coast of Hermosa Beach.

The quake was reported at 6:55 p.m. about three miles west-southwest of Hermosa Beach, according to Caltech.

The U.S. Geological Survey reported on its “Did You Feel It” website that it was felt from West Los Angeles to Long Beach and that no damage was reported by people who notified the site. It was initially measured at 3.7, but was later recalculated at 3.5, according to the USGS website.

Earthquake expert Dr. Lucy Jones said in a tweet it was the second quake Saturday and the third this week in that vicinity.

No damage or injuries were immediately reported by authorities, but several social media comments were made about the temblor.